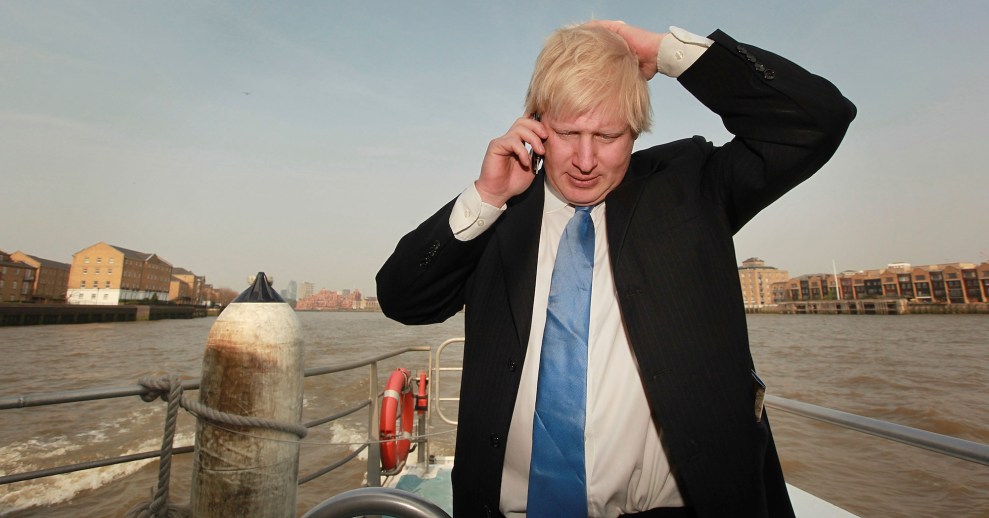 The hits keep on coming for the UK. Amid swirling acrimony and indignant finger-pointing in the aftermath of the nation’s vote to leave the European Union, a UN body piled on this week with a damning assessment, declaring the UK’s austerity policies to be in breach of international human rights obligations.

The UN Committee on Economic, Social, and Cultural Rights wrote that it was “seriously concerned about the disproportionate adverse impact that austerity measures, introduced since 2010, are having on the enjoyment of economic, social and cultural rights by disadvantaged and marginalized individuals and groups.” After fielding testimony from the Just Fair Consortium, a human rights alliance representing over 80 British and international charities and community groups, the committee issued an unequivocal assessment, condemning austerity policies for their impact on homelessness, unemployment, health care access, and discrimination against women and minorities, among other things. The report catalogs various concerns, including:

•   “Persistent discrimination against migrant workers in the labour market”
•    The minimum wage, which “is not sufficient to ensure a decent standard of living…does not apply for workers under the age of 25”
•    A rise in “temporary employment, precarious self-employment, and ‘zero hour contracts'”
•   “The increase to the inheritance tax limit and to the Value Added Tax, as well as the gradual reduction of the tax on corporate incomes,” leading to “persistent social inequality”
•    “Persistent underrepresentation of women in decision-making positions in the public and private sectors”

Economic anxieties and Britain’s austerity regime provided a key backdrop for last week’s Brexit referendum, and may have motivated many who voted to leave the EU.

This is Britain’s first review by the UN body since 2009, whose report is one verdict on the austerity agenda pushed by many countries in the wake of the financial collapse. According to a statement from Jamie Burton, chair of Just Fair, the UN’s conclusions are beyond argument: “It is clear that since 2010, ministers were fully aware that their policies would hit lower income groups hardest…without offering any long term gain for the pain they inflicted.”

The verdict also gives extra firepower to those questioning austerity measures already imposed on the economies of Greece and Argentina, or that might be put in place in debt-wracked Puerto Rico. Despite the resounding terms of the UN’s report, Mark Blyth, Eastman professor of political economy at Brown University and author of Austerity: The History of a Dangerous Idea, doubts it will convince countries to reconsider deep cuts to social spending. “This is just more evidence that should matter—if evidence mattered,” Blyth told Mother Jones.