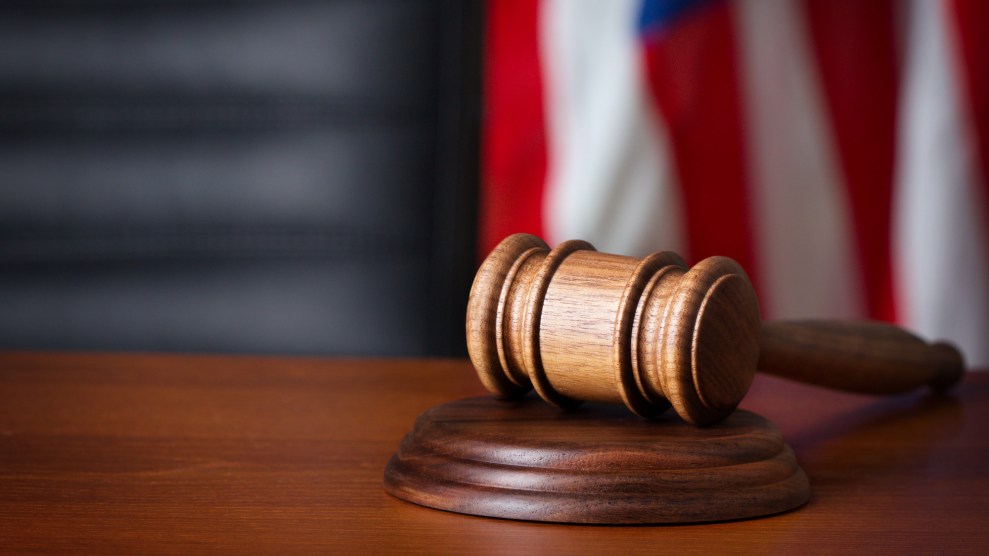 Virginia’s Supreme Court on Friday blocked Gov. Terry McAuliffe’s attempt to restore voting rights to more than 200,000 felons. The 4-3 ruling, which could have a significant impact on the potential swing state in November, comes three months after the Democratic governor issued an executive order to enfranchise felons who had completed their sentences and parole or probation as of April 22.

In May, Virginia Republicans sued the governor over the use of taxpayer money to make such an order, suggesting that the order would aid Democratic turnout in the general election. State Senate Majority Leader Thomas K. Normen, Jr. said in a statement at the time that McAuliffe had “overstepped the bounds of his authority and the constitutional limits on executive powers.” McAuliffe struck back, stating that the lawsuit would “preserve a policy of disenfranchisement that has been used intentionally to suppress the voices of qualified voices.”

The Virginia Supreme Court found that McAuliffe overstepped his clemency authority in granting 206,000 felons the right to vote through executive order and that it violated the state constitution. The ruling could affect the one in five African Americans who are disenfranchised as a result of a felony conviction in the state.

“Never before have any of the prior 71 Virginia governors issued a clemency order of any kind—including pardons, reprieves, commutations, and restoration orders—to a class of unnamed felons without regard for the nature of the crimes or any other individual circumstances relevant to the request,” wrote Chief Justice Donald W. Lemons in the majority opinion.

“To be sure, no governor of this commonwealth, until now, has even suggested that such a power exists,” the justice wrote.

The court’s decision made Virginia “an outlier in the struggle for civil and human rights,” McAuliffe said in a statement Friday. He criticized Republicans’ lawsuit.

“I cannot accept that this overtly political action could succeed in suppressing the voices of many thousands of men and women who had rejoiced with their families earlier this year when their rights were restored,” he said, adding that he would “expeditiously sign” orders to restore voting rights to 13,000 felons. It was immediately unclear if the court’s order would affect McAullife’s plans to grant rights for those people.

You can read the judges’ opinions here.