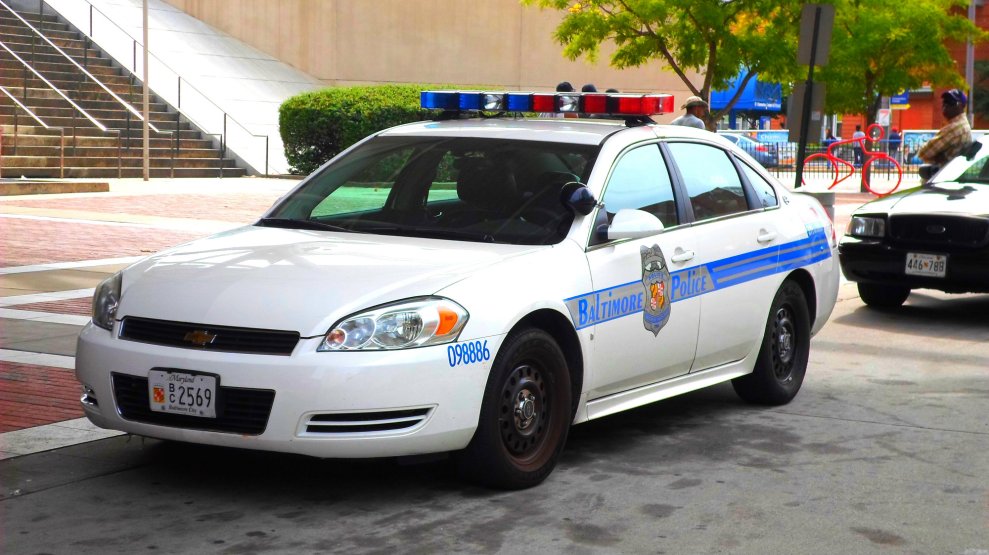 Two weeks after a Baltimore prosecutor dropped charges against the remaining officers awaiting trial in the death of 25-year-old Freddie Gray, the US Department of Justice on Wednesday released a scathing 163-page report on its investigation into the policies and practices of the Baltimore Police Department.

The DOJ interviewed hundreds of Baltimore residents, as well as officers and other police officials. It also reviewed training materials, data on pedestrian and vehicle stops, data on arrests between 2010 and 2015, and use-of-force reports going back more than five years. It found that Baltimore officers routinely engaged in unconstitutional stops, searches, and arrests—overwhelmingly involving African Americans—and that the department’s policies encourage officers to have “unnecessary, adversarial interactions with community members.” The report calls on the department to address “racism” within its ranks. The investigation’s key findings include:

The DOJ also found that Baltimore cops are inadequately trained, supervised, and disciplined. In one incident reviewed, a BPD shift supervisor instructed officers to arrest “all the black hoodies” in a neighborhood. The DOJ found 60 incidents where a black complainant alleged an officer had used a racial slur, but which was then classified as a lesser offense by Baltimore police supervisors. The DOJ also determined that Baltimore cops regularly failed to appropriately secure arrestees when transporting them in police vehicles, and that the department needs to update its vehicle equipment to ensure passengers’ safety. (Freddie Gray died after his spinal chord was partially severed when he was place in the back of a police vehicle and handcuffed and shackled at the legs, but without a seatbelt.)

At a press conference Wednesday morning, Baltimore mayor Stephanie Rawlins-Blake announced that the police department would implement 26 policies toward reform, and that the department was actively looking to build “constructive citizen inclusion” into the department’s process for reviewing police misconduct. Department transport vehicles have also been outfitted with new safety equipment, including cameras, she said, and the department started a new body camera program. Rawlins-Blake added that all Baltimore police officers would have body cameras within two years.