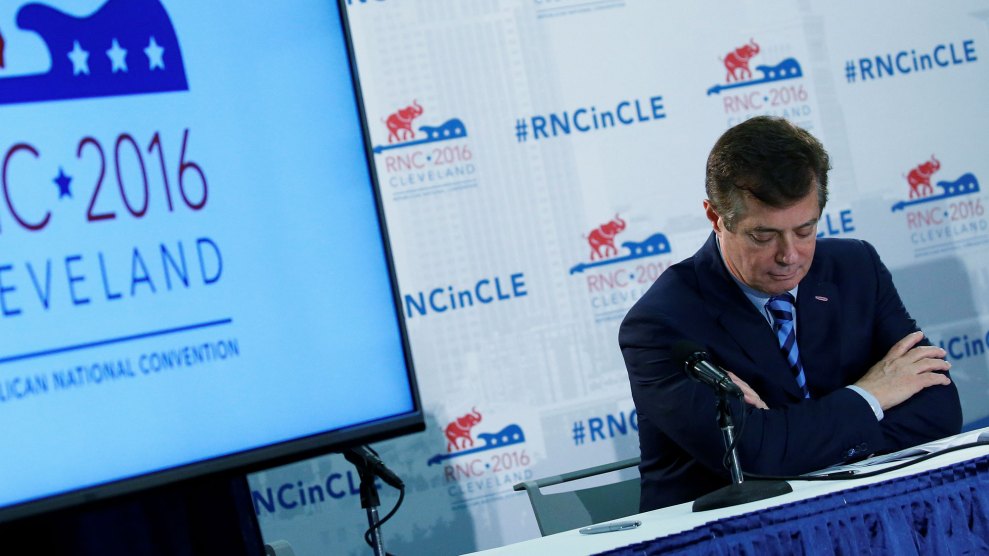 Two days after a campaign shakeup that left his leadership role in doubt, and after a series of damaging reports about his work with a Russian-backed Ukrainian political party, Paul Manafort resigned from his post as chairman of Donald Trump’s presidential campaign on Friday morning.