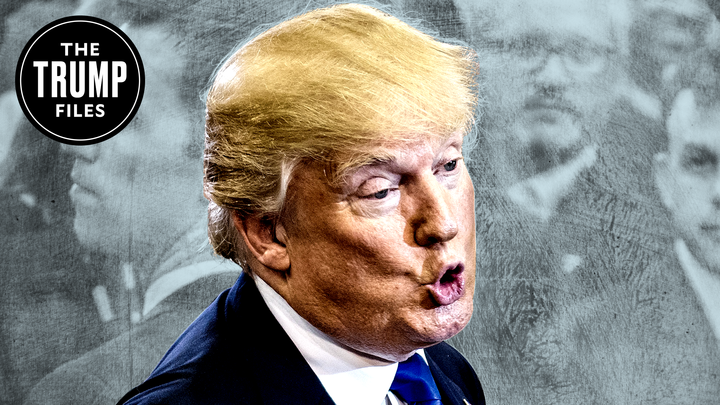 The Donald is a big admirer of asbestos, the notorious carcinogen that he considers “the greatest fire-proofing material ever used.” He’s so convinced of its powers, in fact, that he thinks a lack of asbestos is the reason the Twin Towers collapsed on September 11.

“If we didn’t remove [the] incredibly powerful fire retardant asbestos & replace it with junk that doesn’t work, the World Trade Center would never have burned down,” Trump wrote in a tweet in October 2012. About 400 tons of asbestos reportedly went into the structures before the builders halted its use in 1971, anticipating that the government would soon ban the material.

Trump was repeating an argument he made in front of a subcommittee of the Senate Homeland Security and Governmental Affairs Committee in 2005, when he testified about how quickly and elegantly he could renovate the United Nations building in New York. “A lot of people could say that if the World Trade Center had asbestos it wouldn’t have burned down. It wouldn’t have melted, okay?” he told the senators. Comparing other materials to it, he argued, is “like a heavyweight champion against a lightweight from high school.”

“A lot of people” appears to be a small group of libertarian think-tankers who oppose health and environmental regulations, including the ones against asbestos. Meanwhile, clouds of pulverized asbestos and other carcinogens kicked up on 9/11 may be linked to huge numbers of cancer cases among first responders and Ground Zero workers.