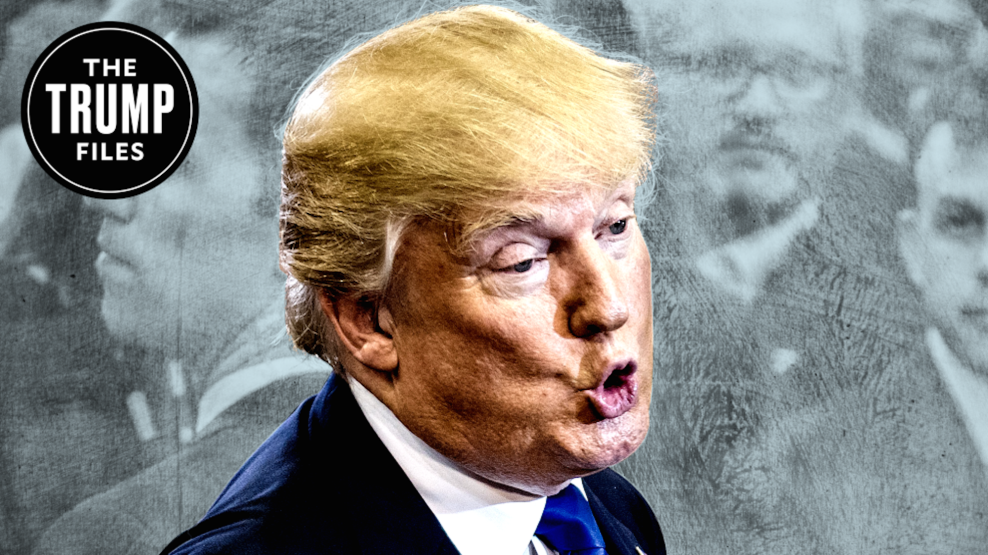 In its short-lived existence, Spy magazine had a lot of fun with Donald Trump. The New York-based monthly is best known for making fun of the size of Trump’s fingers, but its deepest cut may have come as part of a 1990 prank.

Spy correspondent Julius Lowenthal wanted to know just how cheap some of the city’s richest figures were. So he set up a company, called the National Refund Clearinghouse, and sent letters with checks for $1.11 enclosed, “for services that you were overcharged for.” The letters went out to 58 “well-known, well-heeled Americans,” 26 of whom promptly cashed them. Curious as to how low they might go, Lowenthal sent those 26 “nabobs” a second refund check, for $0.64. This time, 13 people cashed them.

Finally, he sent those 13 respondents a check for $0.13. This time, only two people cashed the check. One was an arms dealer. The other was Donald Trump, whom the magazine identified as a “demibillionaire casino operator and adulturer.”

In 1990, Spy sent 13-cent checks to the world’s richest people. Only two cashed them: an arms dealer & Donald Trump. pic.twitter.com/f6Kjt1hMYp