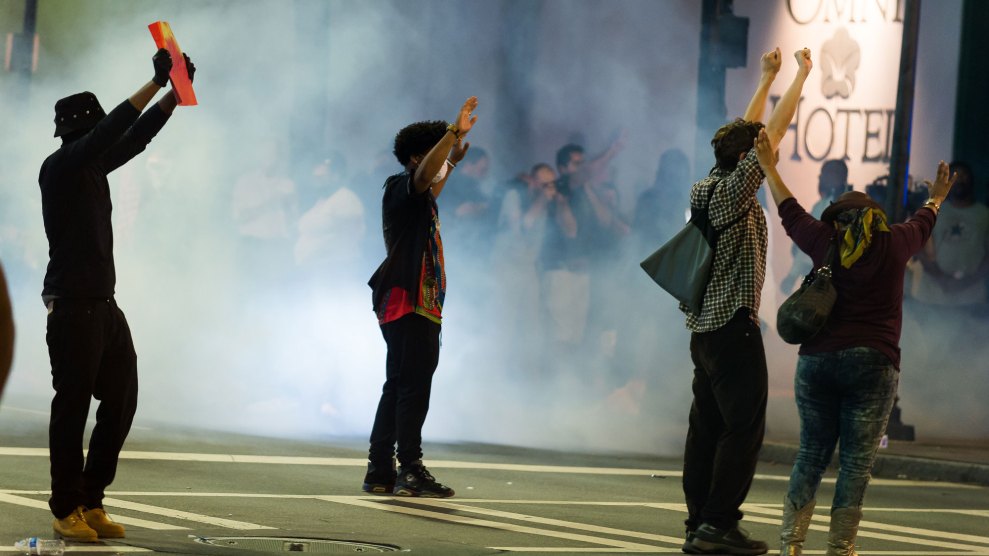 Republican Rep. Robert Pittenger, whose district includes part of the city of Charlotte, said in an interview with the BBC Thursday that black residents of the North Carolina city “hate white people because white people are successful and they’re not.” The day after African American protesters shut down a highway and demonstrated in Charlotte over the fatal police shooting of a black man, Keith Lamont Scott, Pittenger, a second-term congressman, blamed the community’s frustrations on “the welfare state.”

Pittenger added, “We’ve put people in bondage so that they can’t be all that they’re capable of being.”