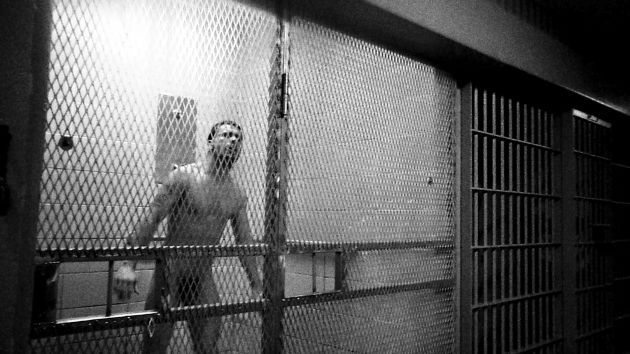 An inmate at a private prison on Louisiana.Mother Jones

The leap stands in contrast with the trend over the past few months. After a blockbuster Mother Jones investigation of a private prison in Louisiana, the Department of Justice announced it would end its use of private prisons. CoreCivic and GEO Group lost roughly half of their stock value and continued to plummet after the Department of Homeland Security, which uses the prisons for immigrations detention, announced it would also review its private prison contracts. The department, however, ultimately decided to continue working with the prison operators.

While Hillary Clinton sharply critiqued the use of private prisons, Trump, who has run a campaign promising to deport the country’s 11 million undocumented immigrants, has publicly praised them. “I do think we can do a lot of privatizations and private prisons,” he told MSNBC‘s Chris Matthews in June. “It seems to work a lot better.”