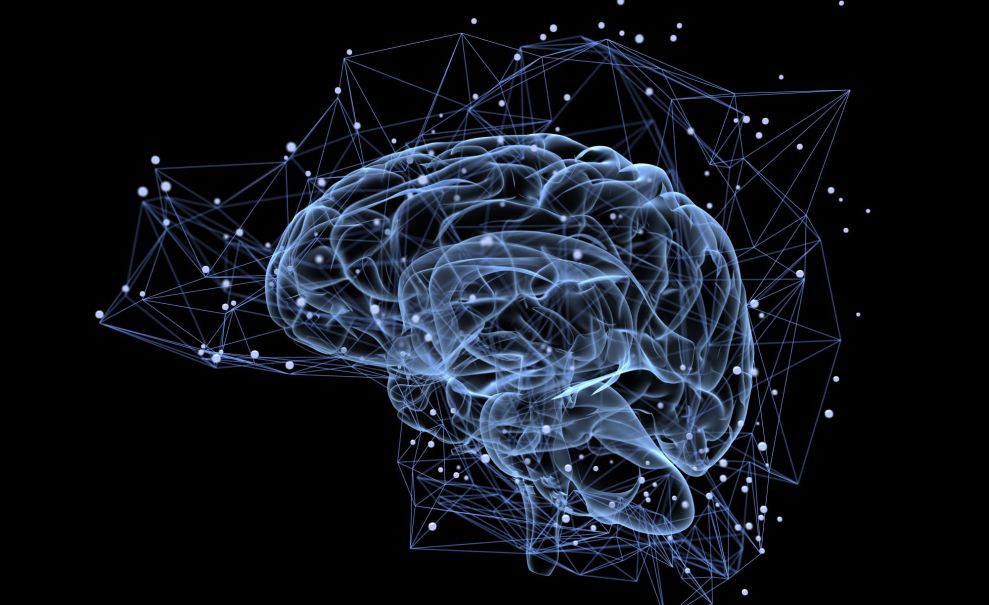 Anton Mesmer, an 18th-century German physician, believed a mysterious force he called “animal magnetism” could be used to cure people. Mesmer’s theory was that there was invisible fluid in the body that could be controlled by magnetized objects and that disease was a result of “obstacles” to those fluids’ flow. To fight the disease, Mesmer used hypnotic procedures on his patients. At times, he would give people water he had “mesmerized” in order to cure them.

While Mesmer claimed some success with patients, he had critics. One was Benjamin Franklin, who saw Mesmer’s healing techniques for what they were: placebos. In modern medicine, a placebo is a fake medical treatment used to test out the results of real medications. The placebo effect is, essentially, the body’s response (in some instances, a very real response) to this fake treatment. In other words, Mesmer’s medications weren’t scientifically sound, but they may have made patients feel better through the power of suggestion.

Award-winning science writer Erik Vance has spent a lot of time thinking about the placebo effect. In his book, Suggestible You: The Curious Science of Your Brain’s Ability to Deceive, Transform, and Heal, Vance explores placebos, hypnosis, and how beliefs influence bodily responses to pain. “Placebos and beliefs generally is so much a part of our lives,” he tells Kishore Hari on a recent episode of the Inquiring Minds podcast. “It has an amazing power to change our bodies.”

Vance has a unique perspective on the topic: He was raised in a Christian Science household and saw a doctor for the first time when he was 18 years old. “Belief was basically my health care,” he says.

Today, placebos are used by researchers to test whether drugs are actually effective in treating medical conditions—that is, whether patients who are taking an experimental medication see better results than patients who just think they are taking one. For some conditions—Parkinson’s disease, for instance—placebos can actually be an effective treatment.

It’s hard to figure out what the precise mechanisms of the placebo effect are and how they work. But as Vance explains, we now know that they often involve real chemicals produced by the body—real drugs from your “internal pharmacy.” Some of these chemicals are used by the brain to make sure that your expectation meets reality. When expectation doesn’t meet reality, the brain steps in and forces it to fit. Parkinson’s is caused by a lack of dopamine, a chemical that, among other things, is involved in reward processing in our brains. “Expectation drives placebos,” Vance explained to National Geographic. “And dopamine is a chemical that’s very responsive to our expectations. Parkinson’s happens to be a deficiency in the very chemical that’s very important in placebo effects and rewards.“

But while the mind is powerful, it can’t do everything. Vance says there are rules at play. Many serious diseases, such as cancer and Alzheimer’s, don’t respond well to sugar pills—patients need actual medicine that has been proven more effective than placebos. “There are some places where the role of the mind to affect the body is profound,” says Vance, “and other places where it is not.”