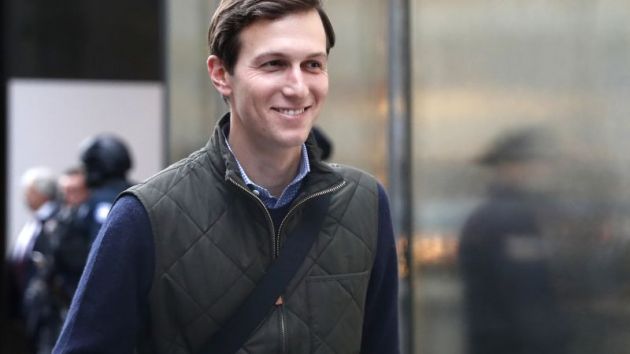 There’s a law that Congress passed after RFK was Attorney General that forbids family from serving in the Executive, but lawyers for Trump are expected to argue that as long as the President-Elect’s son-in-law doesn’t take a paycheck for his work in the White House his appointment would not run afoul of the prohibition.