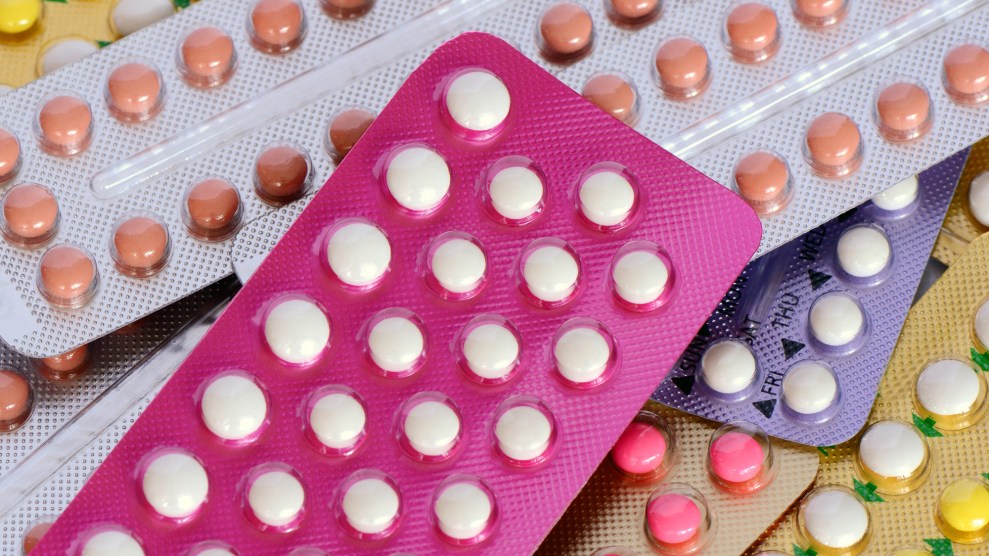 The process of repealing Obamacare began yesterday in the Senate, and Republicans rejected the amendment that requires insurance companies to cover the full cost of contraceptives in the process.

In 2012, a women’s preventative health care provision within the Affordable Care Act went into effect making birth control free for women with insurance. When it was first rolled out, an estimated 26.9 million women benefited. If the mandate is struck down, it will leave 55 million women without no-copay birth control.

During the budget negotiations that took place Wednesday night, Sen. Kristen Gillibrand (D-N.Y.) penned an amendment to preserve protections for women that were created under the ACA, but it was voted down. The measure aimed to ensure that women receive birth control and mammograms without charge, required insurance companies to cover maternity care, prevented insurance companies from charging women more for preexisting conditions, and sought to even out health care costs between men and women.

“If my colleagues destroy the Affordable Care Act, it will have real, direct, and painful consequences for millions of American women and their families,” Gillibrand said on the Senate floor on Wednesday.

The Senate also voted down the preexisting-conditions protection, which prevented insurance companies from considering pregnancy as a preexisting condition.

Last night’s vote is just one piece of what will be a very long process in the effort to repeal Obamacare. Next, the current measure goes to the House, which is expected to approve it on Friday. If that is approved, the House will then draft its own bill, approve it, and return it to the Senate for another vote before it would go to President Trump’s desk.