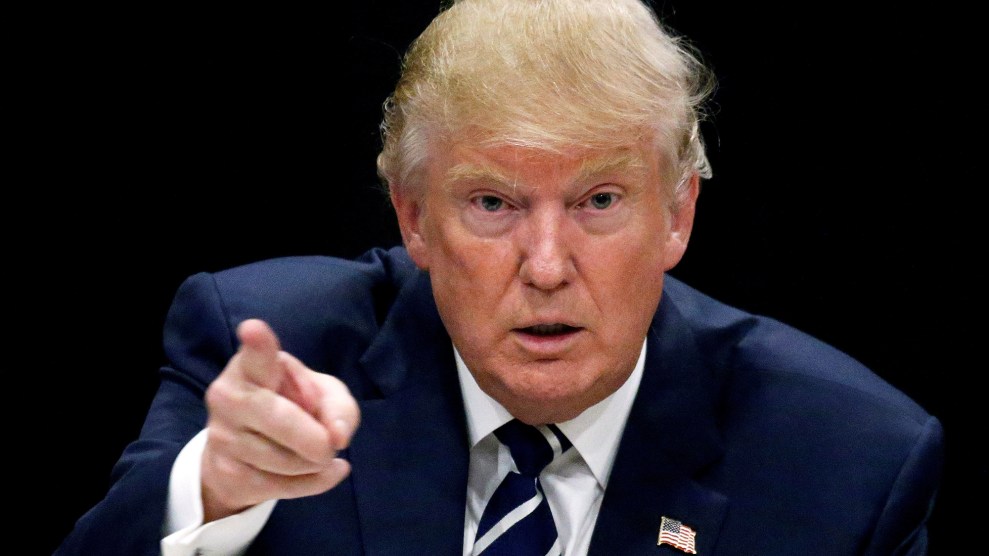 The Office of the Director of National Intelligence on Friday released its declassified report on Russia’s efforts to influence the outcome of the 2016 election by hacking Democratic outfits during the campaign.

The report comes a day after top intelligence officials, including Director of National Intelligence James Clapper and National Security Agency Director Michael Rogers, testified before the Senate Armed Services Committee on the issue. During the hearing, Clapper said the intelligence community has grown more “resolute” in its assessment that Russian intelligence was involved in the hacks aimed at the Democratic National Committee and Hillary Clinton campaign chairman John Podesta. On Friday, Clapper, Rogers, FBI Director Jim Comey, and CIA Director John Brennan briefed President-elect Donald Trump on the classified evidence linking Russia to the hacks and the leaking of the swiped emails. After the briefing, Trump released a statement noting that Russia is one of many actors that try to hack US targets, but the statement did not acknowledge the US intelligence community conclusion that Moscow had mounted the cyberattack against the United States as part of an operation to help elect Trump president.