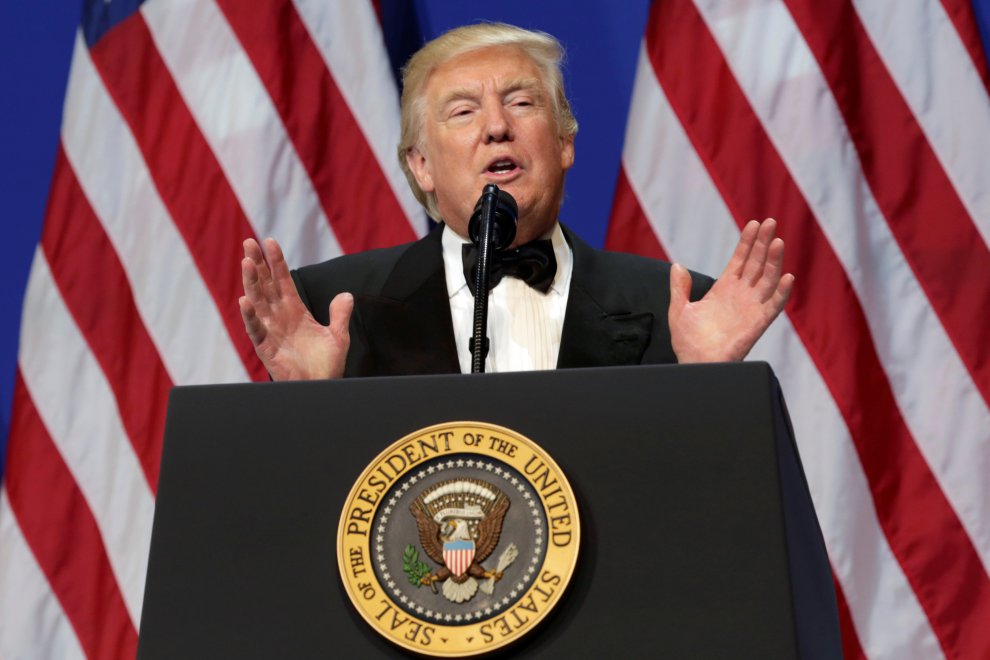 This story was originally published by Reuters.

WASHINGTON (Reuters) – President Donald Trump was expected to sign several executive orders restricting immigration on Wednesday, at the U.S. Department of Homeland Security, according to several congressional aides and immigration experts briefed on the matter.

Trump’s orders were expected to involve restricting access to the United States for refugees and some visa holders from Iraq, Iran, Libya, Somalia, Sudan, Syria and Yemen, said the aides and experts, who asked not to be identified.