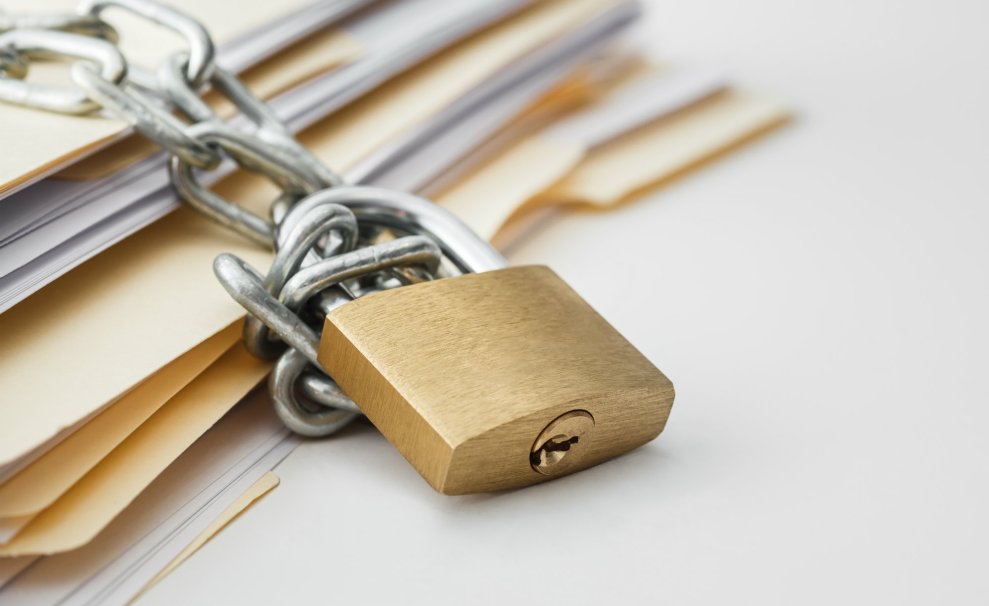 When the Trump administration rescinded the Obama-era guidance outlining protections for transgender students Wednesday, the signature at the bottom of the letter wasn’t that of Attorney General Jeff Sessions. The directive came instead from the man currently running the department’s civil rights division, Thomas E. Wheeler. (The letter was also signed by Sandra Battle, who’s heading the civil rights division of the Department of Education.)

As acting head of the division, Wheeler is responsible for enforcing federal law on voting rights, LGBT protections, employment discrimination, police misconduct, and other civil rights issues. Wheeler, who previously worked for Vice President Mike Pence and served as a top official at Republican National Lawyers Association, has a history of supporting strict voter ID laws. His stances on some other issues are less clear, but he has given a number of presentations with rather intriguing titles.

Here’s a selection of Wheeler’s speeches that were once listed on the website of Frost Brown Todd, a prominent Midwestern law firm where he used to work:

Wheeler doesn’t appear to be eager to share the content of these talks. Through a DOJ spokesperson, he declined to make audio, video, transcripts, or any other versions of these presentations available. Many of the groups that sponsored Wheeler’s presentations, such as the Republican National Lawyers Association and the National School Boards Association (where Wheeler served on the board of directors) also declined to release the presentations.

Mother Jones did obtain the PowerPoint accompanying the “Student Diversity Issues” presentation Wheeler gave at the Green River Regional Educational Cooperative’s Annual School Law Institute in 2014. While it’s unclear what Wheeler said, the PowerPoint outlines various issues schools face regarding transgender students and gives an overview of relevant legal cases. But the content of the other presentations is still anyone’s guess.