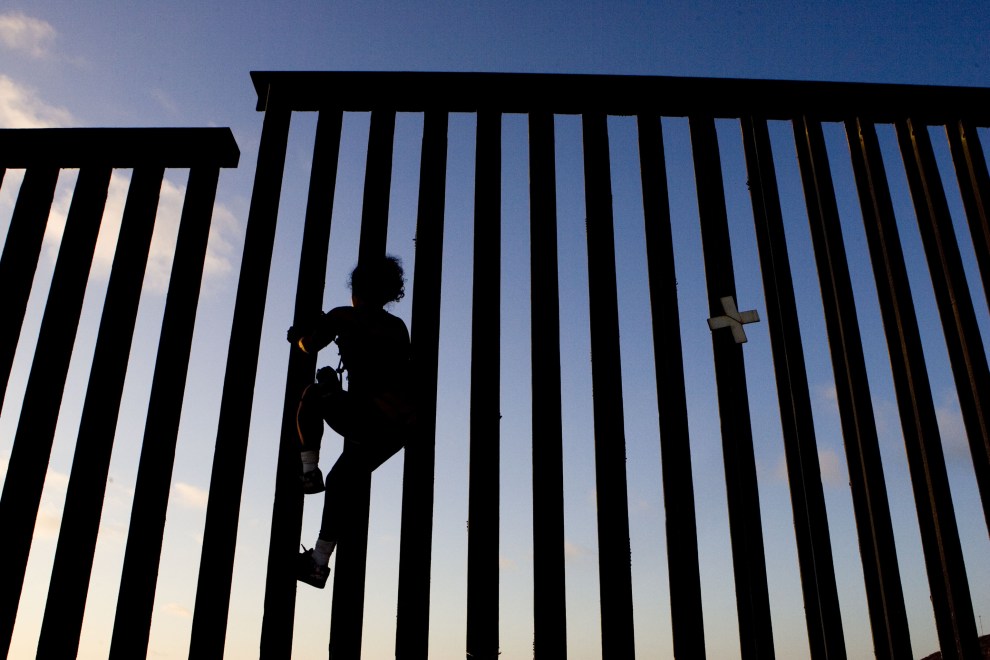 The Department of Homeland Security announced Friday that it will soon begin soliciting bids “for the design and build of several prototype wall structures in the vicinity of the United States border with Mexico.” Bidding begins March 6. The official posting says the administration will select the companies to potentially build the new structure sometime in April.

The solicitation appears to correspond to President Trump’s highly publicized pledge to build a new border wall along the US-Mexico border. “We’re going to build a wall, don’t worry about it,” Trump said at the Conservative Political Action Conference on Friday. “We’re building the wall. We’re building the wall. In fact, it’s going to start soon. Way ahead of schedule, way ahead of schedule.”

The official post soliciting bids for the border wall is available online here.