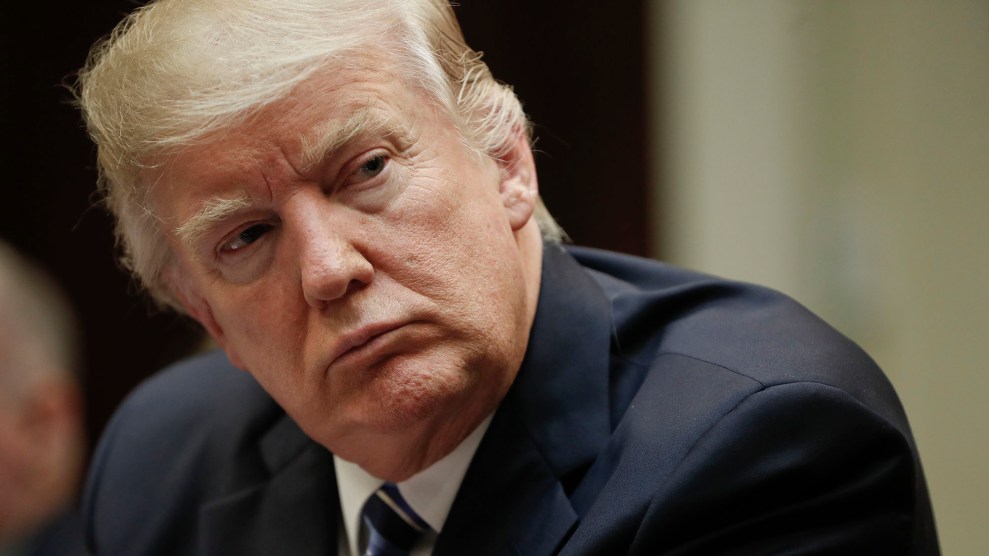 It’s even worse than anyone had expected. On Monday, the Congressional Budget Office released its report analyzing the GOP’s plan to repeal and replace Obamacare, and it offers a bleak picture for the future for of access to health insurance for the country. The CBO predicts that, if the GOP’s plan becomes law, 14 million fewer people would have health insurance next year than would under Obamacare.

On the bright side for Republicans, the bill would make a small dent in the federal deficit, reducing it by a total of $337 billion over 10 years. But that number looks far less impressive when you dig into why the deficit gets reduced. The bill shifts a ton of money into the hands of the rich by cutting taxes on the wealthy. All of the budget savings come by reducing benefits to the poor, including a projected $880 billion in cuts to Medicaid. By 2026, Medicaid—the main government insurance program for the poor—would see 14 million fewer people enrolled than under current law, and spending on the program would be reduced by 25 percent.

As I reported earlier today, the Trump administration has spent the last week trying to discredit the CBO’s ability to run a proper assessment of health care bills. Now we have a good sense of why they were so worried.

You can read the CBO report below: