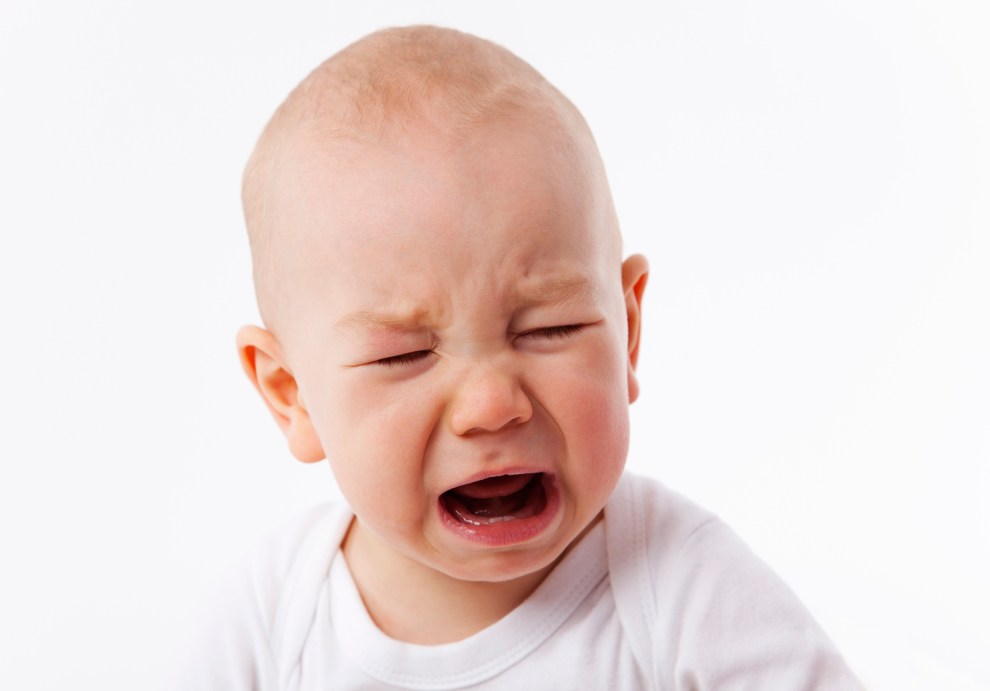 The House Energy and Commerce Committee held a hearing today to discuss the proposed Trumpcare bill to repeal and replace the Affordable Care Act. In one particularly heated exchange, Rep. Mike Doyle (D-Penn.) asked Rep. John Shimkus (R-Illinois) to elaborate on exactly which mandates in Obamacare he finds problematic. The Republican’s answer? The fact that men end up paying for prenatal care. Here’s the exchange:

WOW. The #GOP’s reason to object to insurance covering prenatal care? “Why should men pay for it?” Watch: #Trumpcare #ProtectOurCare pic.twitter.com/Q55nG1Un8j