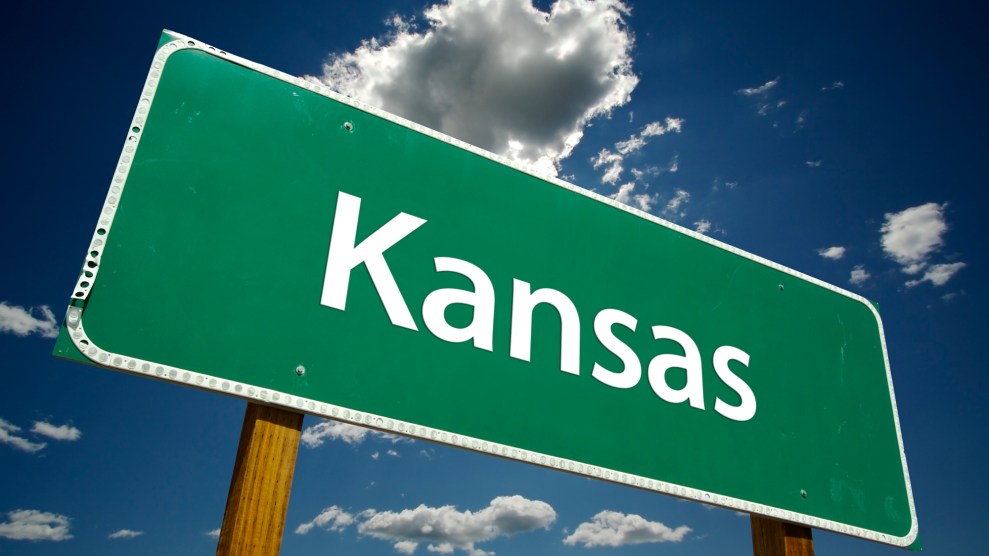 Many Republican politicians are already moving on from Paul Ryan and Donald Trump’s failure to repeal Obamacare—and in one state, they’re accepting that reality by embracing a key measure in the Affordable Care Act.

On Monday evening, the Kansas state Senate voted to accept the ACA’s Medicaid expansion, a policy that allows states to enroll anyone earning less than 138 percent of the federal poverty line in the government’s health insurance program for the poor. The feds will provide the vast majority of the funding for these new recipients.

A coalition of moderate Republicans and Democrats in the state Senate supported the measure, which passed by a vote of 25-13. The state House voted overwhelming for Medicaid expansion earlier this year. Ryan and Trump’s Obamacare repeal bill would have effectively barred Kansas from signing up for the program. After the national GOP’s bill failed Friday, Kansas Republicans wasted little time moving forward.

Medicaid expansion still faces a major obstacle in Kansas. Republican Gov. Sam Brownback has repeatedly signaled his opposition and is expected to veto the bill. The state Legislature could override that veto—as they came close to doing with a tax reform measure earlier this year—but that requires a two-thirds majority in each chamber. In the state House and Senate, Medicaid expansion was two and three votes shy, respectively, of that super-majority.

Kansas is one of 19 states that have rejected the ACA’s Medicaid expansion, costing the state nearly $1.8 billion in federal funding to date. A study by the Kansas Health Institute projects that more than 150,000 people in the state would sign up if expansion were implemented.