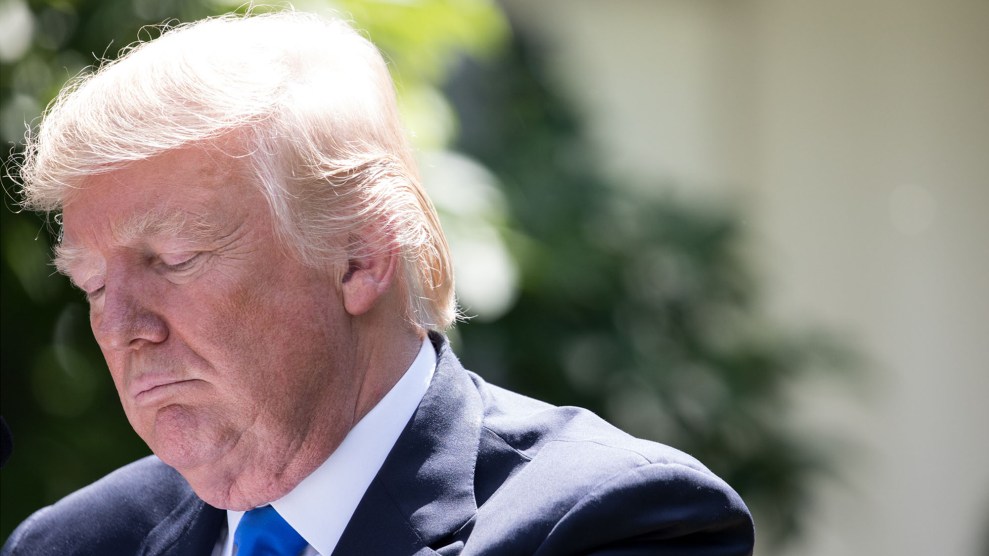 Soon after Senate Republicans finally unveiled their secret health care bill Thursday, NBC News and the Wall Street Journal published a poll showing widespread disapproval for the House version of the bill, which passed last month and is largely the same as its Senate counterpart.

According to the poll, only 16 percent of Americans think that the House bill is “a good idea.” Forty-eight percent, on the other hand, think it’s a bad one.

The poll also found that while disapproval of Trumpcare, which would deprive millions of Americans of health insurance, is strongest among Democrats and independents, its support among Republicans is only lukewarm, garnering the approval of only 34%.

And while a majority of Republicans do still support the repeal of the Affordable Health Care Act, the law commonly known as Obamacare is, among the wider public, much more popular than the bill Republicans in Congress seek to replace it with. Fully 41% of Americans, the poll finds, consider the 2010 law “a good idea.”

This marks the third NBC/WSJ poll in a row that has found President Obama’s signature legislation more popular than unpopular.

The Senate could vote on their version of Trumpcare as early as next week.