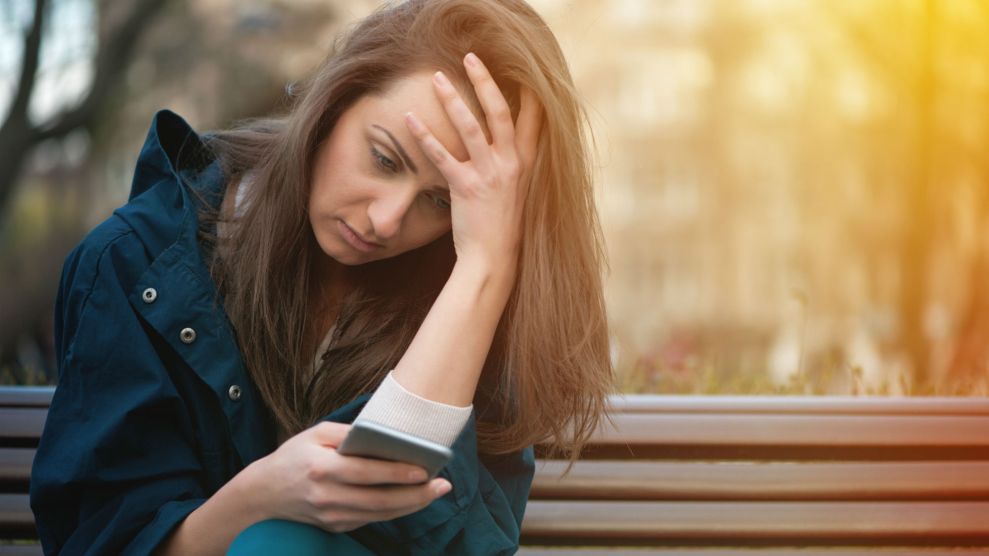 The draft Senate bill reforming the Affordable Care Act that was unveiled last week is devastating for women’s health. It cuts all federal funding for Planned Parenthood for a year, makes it possible for states to opt out of contraceptive coverage and maternity care, and slashes access to insurance for low-income people. Add to this list abortion: Both the Senate and House bills would effectively make it impossible for a woman to have the procedure covered, even if she had private insurance.

“It’s a sweeping expansion of the existing prohibition on abortion coverage,” says Usha Ranji, the associate director of women’s health policy at the Kaiser Family Foundation. “Most women will lose coverage for abortion.”

Federal funds have not been permitted to be used for abortion coverage since 1976, when the Hyde Amendment was passed. But under the Affordable Care Act, a woman can buy a private insurance plan on the Marketplace that includes abortion coverage, as long as no federal subsidies are used. The Senate bill, which is similar to the House bill in this regard, would change that rule. It would prohibit someone who receives federal subsidies, known as tax credits, from purchasing a plan that includes abortion coverage at all. In other words, if you qualify for federal subsidies to pay for your health insurance, you’ll have to choose a plan that doesn’t cover abortion—a procedure that can cost $800 even early in the pregnancy.

“If you don’t have a market to sell to, you don’t sell the plan.”

The effect of the change, says Adam Sonfield, senior policy manager at the Guttmacher Institute, a reproductive-rights research group, is that insurers will simply stop offering any plans that include abortion coverage. “Enough people rely on subsidies that insurers won’t have enough people to sell abortion coverage plans to,” Sonfield says. “If you don’t have a market to sell to, you don’t sell the plan.”

Plans bought through the Marketplace aren’t the only ones that would be affected by the new measure; employer coverage, which is how the vast majority of women are insured, would change too. Both House and Senate versions of the bill propose creating what Sonfield calls a “slush fund” that acts as an incentive to keep insurers in the Marketplace (insurance companies leaving the Marketplace was a major problem for the stability of the Obamacare system). But if an insurance company receives the funds, it will be barred from offering plans with abortion coverage.

That means that if an insurer receives money from the federal government to stay in the individual Marketplace but also offers plans to small businesses, it would no longer be able to cover abortion in either plan.

The Affordable Care Act already permits states to write their own restrictions on abortion coverage, and 25 states prohibit plans in the Marketplace from covering the procedure. If the Senate bill passes, it will become much harder for women to find a plan that will cover abortion care at all. The exceptions are California and New York, where state law requires that most insurers include plans that cover abortions. In those two states, says Ranji from the Kaiser Family Foundation, we can expect future conflict. “It’s not really clear what will happen there,” she says. “There could be a lawsuit.”