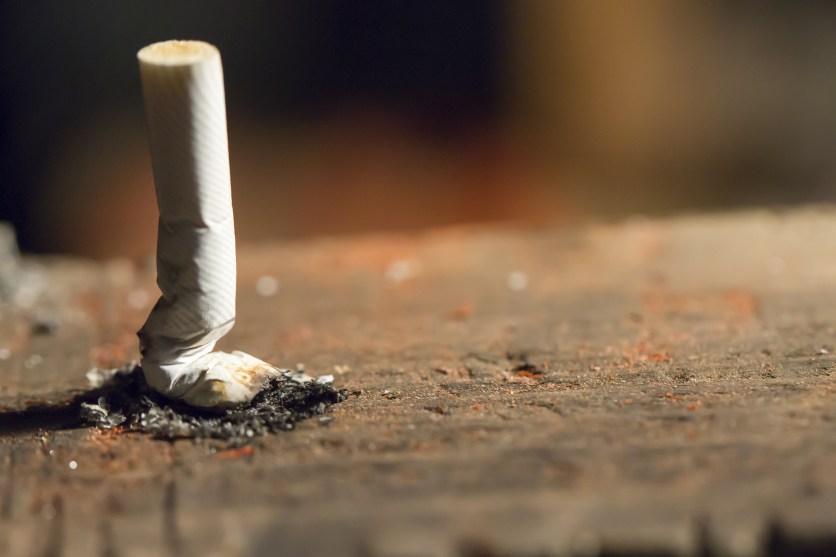 Poorer, less educated Americans have given up smoking much more slowly than the upper and middle classes, a report from the Washington Post found. Data from the Centers for Disease Control and Prevention show that while college-educated Americans reduced their smoking rate by 83 percent between 1966 and 2015, those without a high school diploma cut back by just 39 percent.

It’s not due to lack of willpower: Tobacco companies have targeted their marketing toward impoverished communities in recent years and lobbied against cigarette taxes in poor, rural states where smoking rates are highest.

“[Poorer] communities are not protected like others are,” Robin Koval, president of Truth Initiative, told the Post. “They don’t have access to good health care and cessation programs. If you have a bull’s eye painted on your back, it’s harder to get away.”

The Post story follows Debbie Seals, who runs some of the few cessation classes available in southern Virginia and West Virginia. “People down here smoke because of the stress in their life,” she says. “They smoke because of money problems, family problems. It’s the one thing they have control over. The one thing that makes them feel better. And you want them to give that up? It’s the toughest thing in the world.”

See the full article for some illuminating charts.