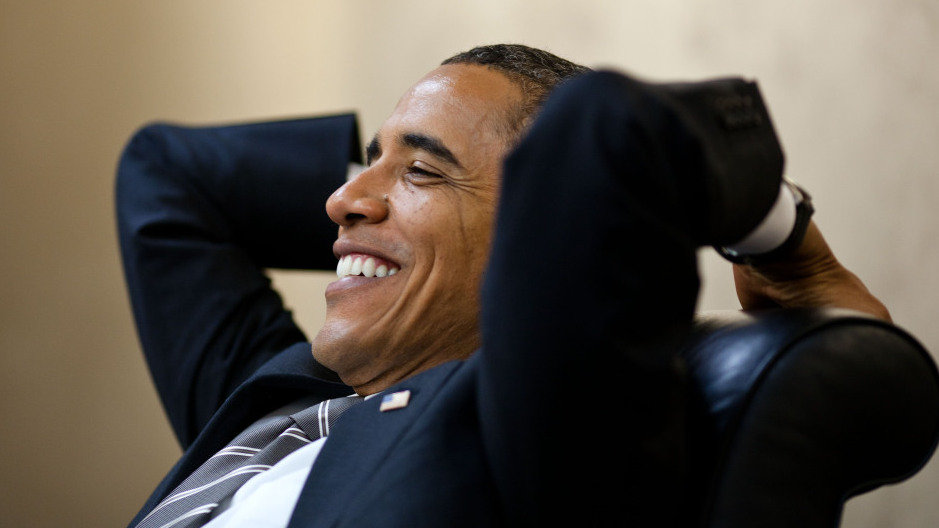 Update: Senate Majority Leader Mitch McConnell released the following statement indicating that he intends to call a straight repeal bill for a vote.

BREAKING: McConnell says Senate will vote on 2015 version of Obamacare repeal, gives up on repeal-and-replace pic.twitter.com/H6JYb8am5L

The Republican push to repeal Obamacare is dead. Again.

Sens. Jerry Moran (R-Kan.) and Mike Lee (R-Utah) announced Monday night that they would not support the “Better Care Reconciliation Act” in its current form, forcing the Republican leadership to once more start over in its push to undo the Affordable Care Act. With Sens. Susan Collins (R-Maine) and Rand Paul (R-Ky.) already publicly opposed, these new defections left Republicans two votes short of the total they’d need to advance the legislation. The vote, originally scheduled for this week, had already been delayed due to the absence of Sen. John McCain (R-Ariz.), who is recovering from a surgery to remove a blood clot.

The arch-conservative Lee, somewhat predictably, argued that the bill wasn’t conservative enough. But Moran, one of the only Senate Republicans to hold a town hall while the proposal was being discussed, used his statement to ask his party’s leadership to “start fresh with an open legislative process.”

My full statement opposing this version of BCRA: pic.twitter.com/CUq4Kibe0I

Monday’s news is still only a temporary setback for a repeal effort that has died and come back to life repeatedly since the spring. Trumpcare, like disco and cockroaches, cannot be destroyed by conventional means, and the tens of millions of Americans who stand to lose their insurance under the House and Senate bills won’t be officially out of the woods unless Democrats take back the House next November.

Update: Shortly after the news of Moran and Lee’s desertion, President Donald Trump tweeted that Congress should drop its plan to repeal and replace Obamacare in a single measure and instead repeal the law first and replace it later.

Republicans should just REPEAL failing ObamaCare now & work on a new Healthcare Plan that will start from a clean slate. Dems will join in!