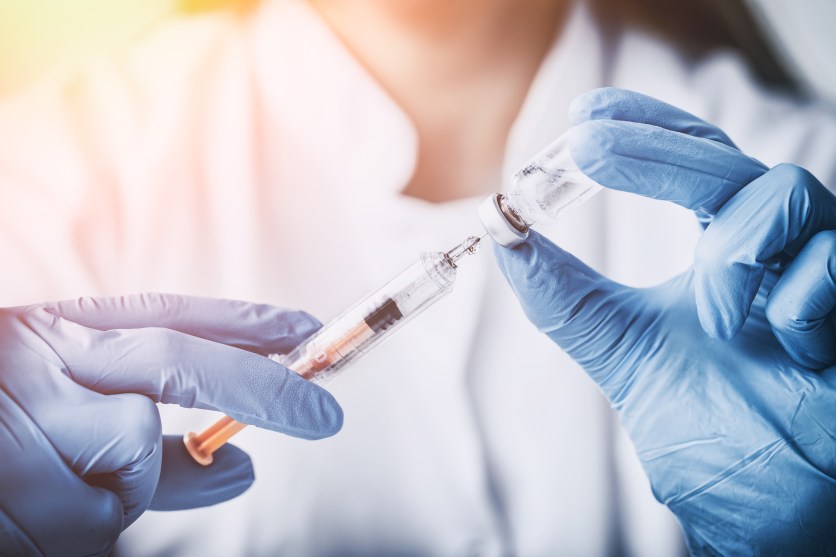 Some charter school parents in California seem to be taking advantage of a loophole to keep their kids from being vaccinated—and doctors are helping them.

Following the 2015 passage of SB 277, which eliminated the “personal belief exemption” from the state’s vaccination laws, California’s immunization rate soared. But according to a recent analysis by KPCC, a National Public Radio affiliate in Pasadena, charter school students lag behind their counterparts in traditional public schools when it comes to protection from such ailments as measles and whooping cough.

For the 2016-17 school year, while at least 95 percent of seventh graders were “up-to-date” on their vaccinations in 96.8 percent of district-run public schools, only 73.6 percent of charter schools met that mark.

But there’s another loophole in California’s vaccination laws: Physicians can issue a permanent medical exemption to let a student skirt state-mandated immunizations. Since the SB 277’s passage, some California doctors have agreed to sign medical exemptions for kids with asthma, eczema, and psoriasis.

For reasons that are not entirely understood, charter school parents are more likely than other public school parents to seek medical exemptions for their kids.