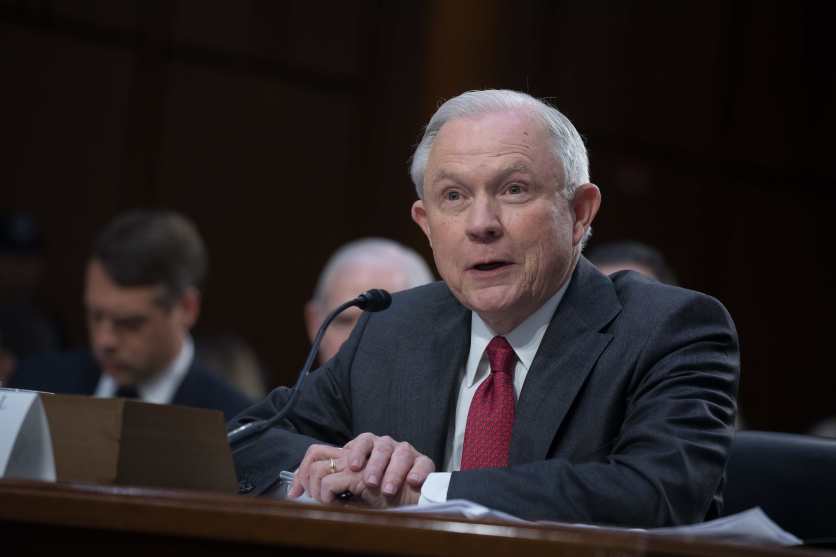 Alabamans voted Tuesday in Republican and Democratic primaries for a special election to fill the Senate seat Jeff Sessions vacated when he became Donald Trump’s attorney general. The main action has been on the Republican side, where the three leading candidates all ran hard to the right, with former judge and religious-right favorite Roy Moore taking a lead in pre-election polls. Rep. Mo Brooks and Sen. Luther Strange—Sessions’ temporary replacement—are Moore’s top rivals. Read more about the three main Republicans in the race here.

On the Democratic side, the race is expected to be a close fight between Doug Jones—a former federal prosecutor supported by major Democratic officials—and a candidate named Robert Kennedy Jr., who has no relation to the mainstay Democratic family but might still be benefitting from name recognition.

If no candidate earns more than 50 percent on Tuesday, the top two candidates in each party will compete in a runoff next month.

The polls close at 8 p.m. ET. Follow the election results below, courtesy of the Decision Desk HQ.