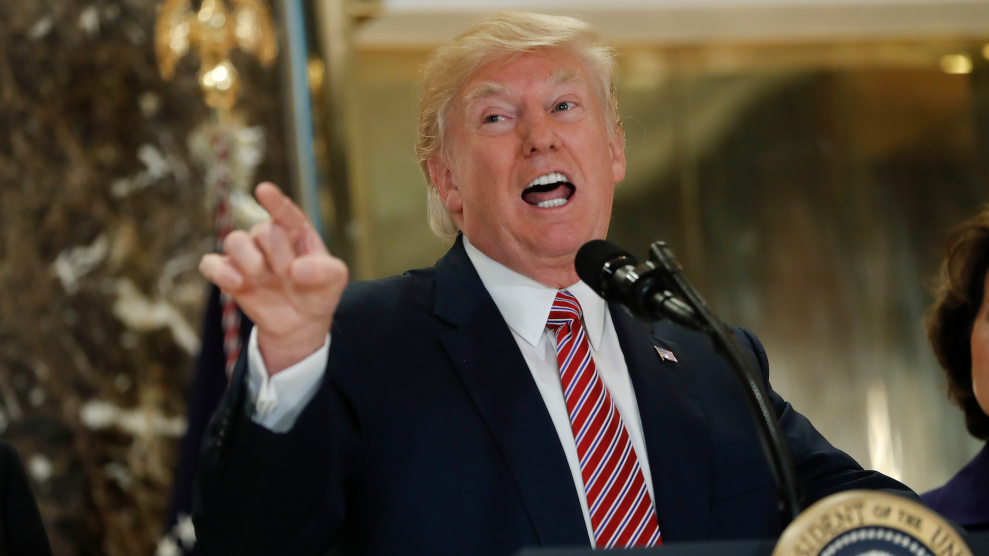 Donald Trump’s connections to the business community are disappearing after the president failed to clearly denounce white supremacists following the protests in Charlottesville. A string of CEOs have disavowed associations with the president this week, forcing Trump to disband several groups of business advisers to the White House.

For every CEO that drops out of the Manufacturing Council, I have many to take their place. Grandstanders should not have gone on. JOBS!

Rather than putting pressure on the businesspeople of the Manufacturing Council & Strategy & Policy Forum, I am ending both. Thank you all!

Trump’s decision to eliminate the Manufacturing Council comes after eight CEOs and labor leaders quit in the wake of Trump’s half-hearted condemnation of white supremacist protests in Charlottesville. Twitter users were quick to compare the cancellation to a preemptive breakup.

Is this like breaking up with someone before they can break up with you? https://t.co/pmaGChvgP5

Rather than forcing my beautiful Canadian girlfriend to drive all the way down from Montreal, I will not be attending prom https://t.co/eraBMerjDu