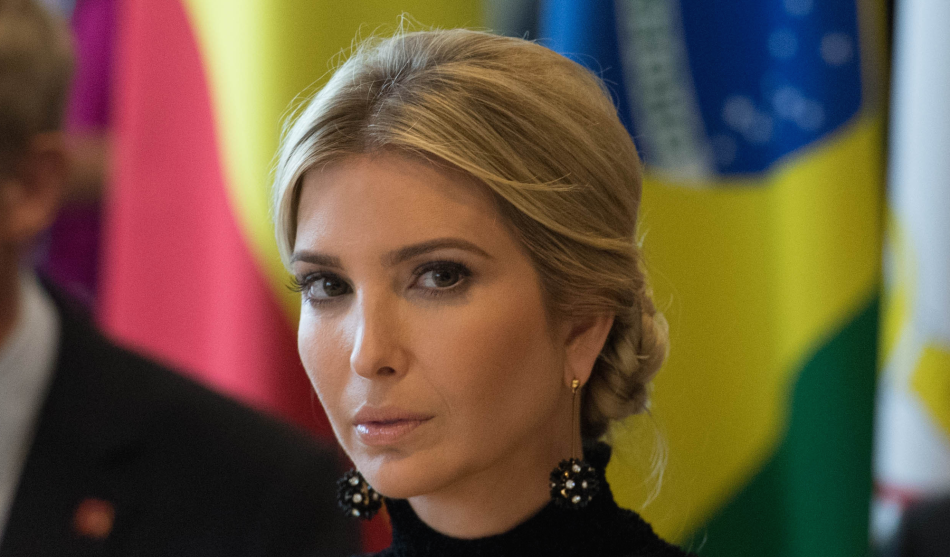 The new set of emails show Trump in February discussing a women’s entrepreneurship initiative on her private account with Small Business Administrator Linda McMahon. While Trump did not officially become a federal employee till March, Newsweek reports it’s highly likely she had access to a government email account at the time.

The revelation comes just one day after Politico reported her husband Jared Kushner, a senior adviser to the president, used a private email account to communicate with other White House officials.

A lawyer for Kushner later confirmed the report, but claimed the practice was limited to “fewer than a hundred emails.” As news of Trump’s private email use broke Thursday, Rep. Elijah Cummings (D-Md.), the ranking member of the House Oversight Committee, announced the launch of an investigation into Kushner’s emails.

During the presidential campaign, then-candidate Donald Trump slammed Hillary Clinton for her use of a private email server during her time as secretary of state and urged that she be prosecuted and locked up for the offense.