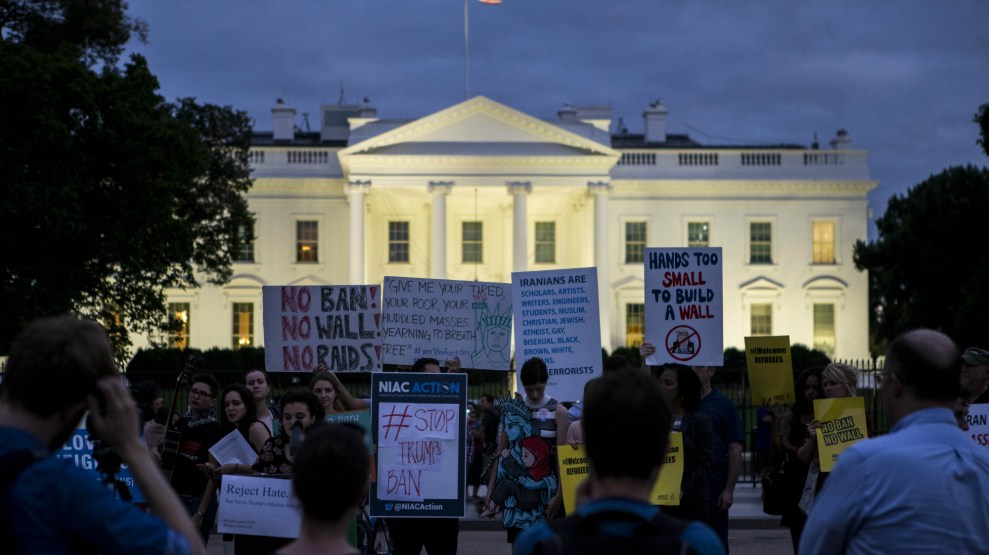 The American Civil Liberties Union announced on Friday that it will challenge President Trump’s third travel ban in court, arguing that the ban violates the US constitution and the Immigration and Nationality Act.

President Trump’s previous two bans were blocked by courts following widespread protests. The most recent ban, which prevented travelers from six Muslim-majority countries, partially went into effect in June and expired this weekend.

The ACLU filed a letter to a judge in Maryland requesting that its lawsuit against a previous travel ban be amended to include a challenge to the current ban as well. The civil rights group says it will also seek an injunction on the visa and entry restrictions specified in the ban.

“President Trump’s newest travel ban is still a Muslim ban at its core, and it certainly engages in discrimination based on national origin, which is unlawful,” Anthony Romero, the ACLU’s executive director, said in a statement.