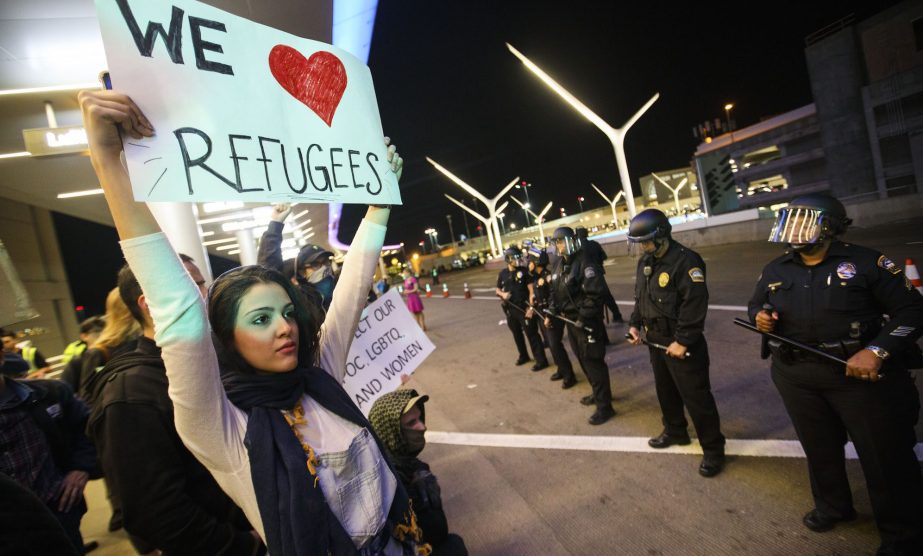 The Trump administration is preparing to implement a permanent version of its travel ban, according to reports by the Wall Street Journal and New York Times. The new version of the travel ban could be released as soon as this weekend. Though the White House has not finalized its plan, the new travel restrictions could apply to more than the six countries whose nationals’ are currently barred from entering the United States, but the restrictions could be loosened as well.

Shortly after his inauguration, President Donald Trump signed an executive order that temporarily banned all nationals from seven Muslim-majority nations from entering the United States, as well as blocking refugees from any country. After that order was blocked federal courts, the Trump administration rewrote the order and reduced the number of countries from seven to six. The entry ban was meant to last for 90 days, and the refugee ban for 120 days, in order to give the administration time to conduct a review of its visa vetting procedures that would be used to implement more permanent entry restrictions. Court battles delayed that assessment, but it appears that the Department of Homeland Security (DHS) has finished its study and submitted recommendations to the White House.

The new entry restrictions would reportedly vary by country, and could range from additional background checks before people are granted a visa to a total ban for residents of certain countries. The six countries currently included under the executive order are Iran, Libya, Somalia, Sudan, Syria, and Yemen. The new rules could also be updated depending on the level of cooperation by the restricted nation’s government. While DHS has submitted these recommendations to Trump, the White House can decide whether to implement them as written or alter the suggestions.

There is still significant uncertainty about the fate of refugees under the travel ban. The DHS review reportedly does not mention refugees, leaving it up to the administration—and eventually the courts—whether to continue the suspension of the refugee resettlement program. The new rules would also throw the Supreme Court’s consideration of the ban into uncertain territory. Oral arguments are scheduled for October 10, but the court would likely request additional briefings from the government and ban’s challengers on the legality of the new rules.