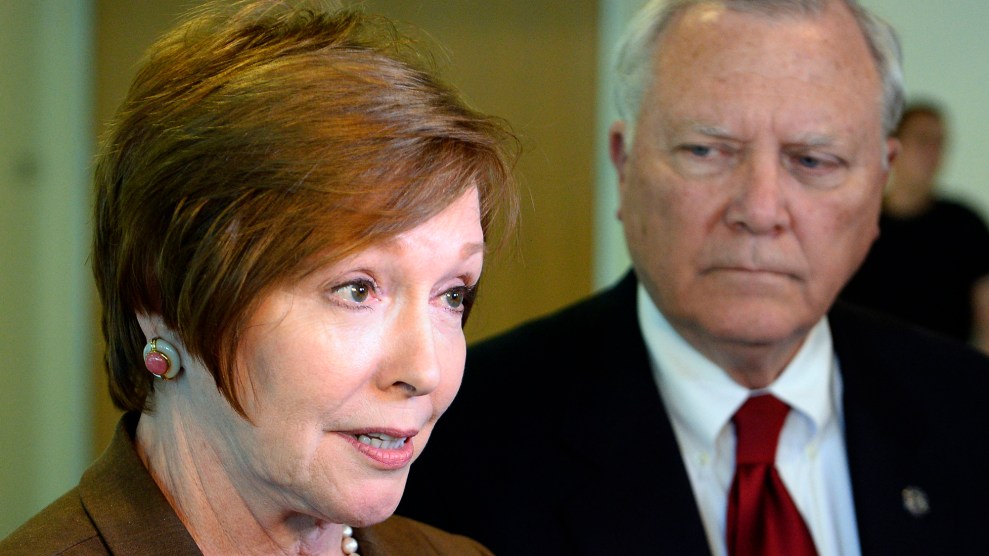 The head of the Centers for Disease Control and Prevention resigned Wednesday morning after an investigation revealed that she had bought tobacco stocks shortly after assuming a job that put her in charge of promoting health across the country.

Brenda Fitzgerald, who has led the CDC under President Donald Trump for the past six months, resigned because “certain complex financial interests that have imposed a broad recusal limiting her ability to complete all of her duties as the CDC Director,” Department of Health and Human Services spokesman Matt Lloyd said in a statement on Wednesday. Fitzgerald “could not divest from them in a definitive time period,” Lloyd said.

Fitzgerald’s resignation came a day after a Politico investigation revealed that about a month into her tenure as CDC chief, Fitzgerald bought stock in Japan Tobacco, a major player in the cigarette industry. A day later, she visited the CDC research center devoted to helping Americans quit smoking. Politico reported that in her former role as Georgia’s health commissioner, Fitzgerald spearheaded a campaign to end tobacco use—while holding stocks in tobacco companies. (Georgia ethics rules allow this.)

During her time at the CDC, Fitzgerald also held stock in pharmaceutical companies including Merck and Bayer. Politico notes that those companies were working in areas where the CDC has a vested interest, such as vaccine development and containment of outbreaks.

This isn’t the first time Fitzgerald’s interests have come under scrutiny. In July, Mother Jones reported on her past private practice as an OB-GYN, when she promoted a controversial anti-aging therapy that the American Congress of Obstetricians and Gynecologists does not support. As Georgia’s public health commissioner, she also partnered with Coca-Cola on a campaign to fight obesity.