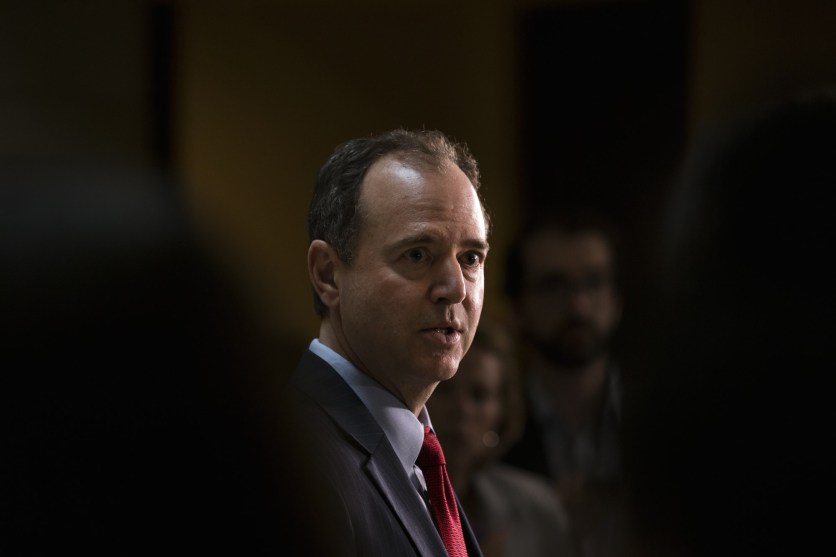 As expected, the House intelligence committee on Thursday released the transcript of its interview with Glenn Simpson, whose political research firm Fusion GPS looked into potential ties between President Donald Trump and the Russian government. The committee had unanimously approved the transcript’s release.

Last week, Sen. Dianne Feinstein, the committee’s top Democrat, released the contents of the lawmakers’ interview with Simpson—a move that sparked anger among Republicans, including President Donald Trump, who responded by referring to her as “Sneaky Dianne Feinstein.”

Feinstein said her decision to release Simpson’s testimony came amid growing Republican efforts to discredit special counsel Robert Mueller’s investigation into Trump and possible collusion between his administration and the Kremlin. “The only way to set the record straight is to make the transcript public,” she said.

You can read the House’s interview with Simpson below: