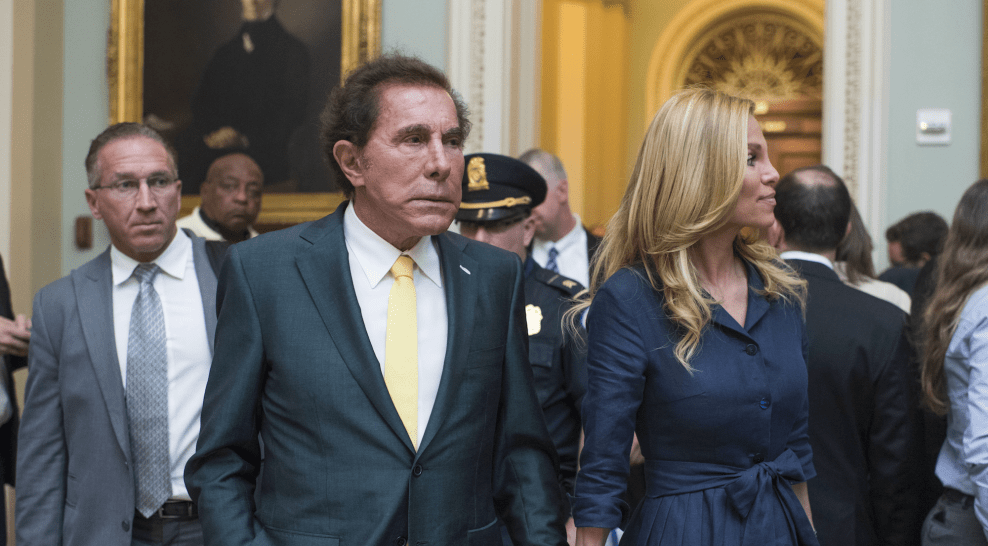 Steve Wynn, the billionaire casino mogul and newly appointed Republican National Committee finance chair, is facing accusations of sexual assault by numerous women who described to the Wall Street Journal a pattern of misconduct by Wynn that has lasted decades.

The explosive report on Friday details several instances in which Wynn allegedly pressured women who worked for his casino empire to perform sexual acts on him. In one incident recounted to the Journal, a manicurist alleged that in 2005, Wynn “pressured her to take her clothes off and told her to lie on the massage table he kept in his office suite.” After initially rebuffing his advances to have sex with him, she eventually gave in. Sources tell the Journal that after the woman reported the incident to human resources, Wynn paid out a $7.5 million settlement to keep the matter under wraps.

Wynn, who denied the allegations as “preposterous,” raised millions for Donald Trump’s presidential campaign. The former rivals rang in the New Year together during a bash at Trump’s Mar-a-Lago estate, where the president singled Wynn out for his continued support.

In a move echoing Trump, Wynn blamed the report on Friday on his ex-wife after she referred to the instances of alleged sexual misconduct in a lawsuit.