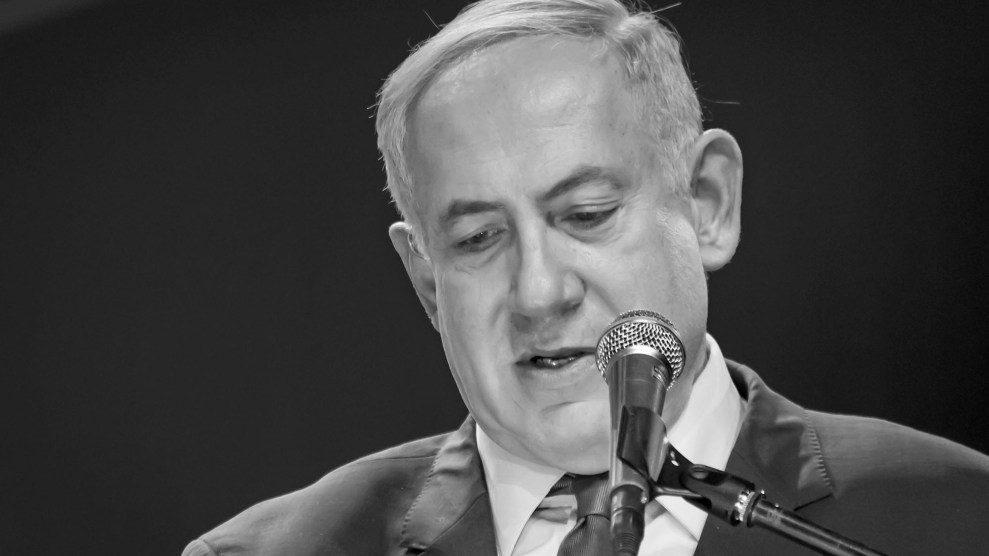 Bibi Netanyahu is in trouble.

The Israeli police recommended on Tuesday that Prime Minister Benjamin Netanyahu be charged with bribery, fraud and breach of trust, casting a pall over the future of a tenacious leader who has become almost synonymous with his country. The announcement instantly raised doubts about his ability to stay in office.

Concluding a yearlong investigation, the police are prepared to offer a damning summary of their findings in two corruption cases: a gifts-for-favors affair known as Case 1000, and a second scandal, dubbed Case 2000, in which Mr. Netanyahu is suspected of back-room dealings with Arnon Mozes, publisher of the popular daily Yediot Aharonot, to ensure more favorable coverage.

The police recommendations now go to the state prosecutor who will ultimately make a decision about whether or not to charge Netanyahu, a controversial figure who has loomed large on the world stage since his first term as prime minister in the 1990s.

Netanyahu, who the Times notes is nicknamed “The Magician” thanks to his knack for political survival, says he didn’t do anything wrong and has vowed not to resign.