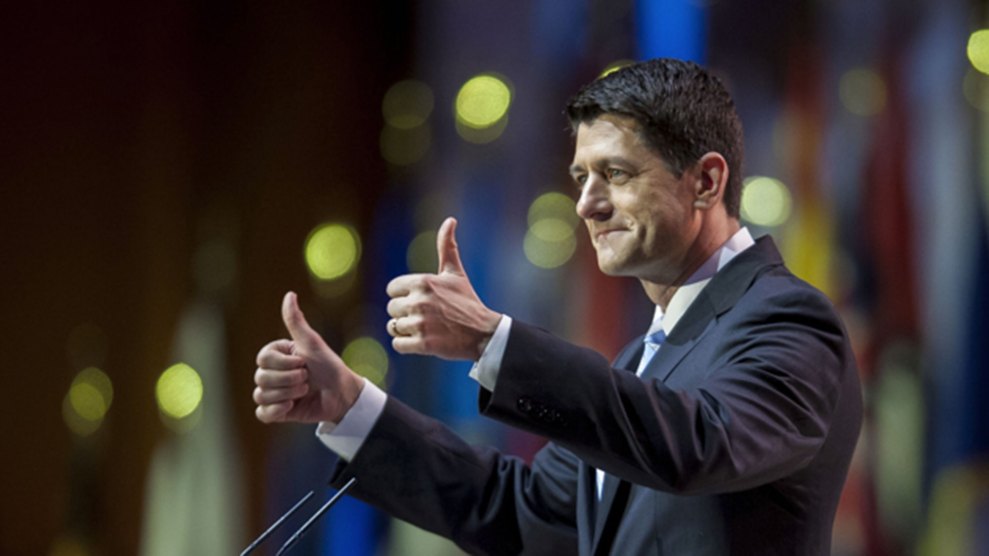 How in the world did Paul Ryan think this was something he should tweet?

$1.50 a week will indeed cover the basic $60 membership to Costco, but it wouldn’t cover the gold membership!

The GOP is bragging about giving public school employees $78 a year, meanwhile, according to the Tax Policy Center, the new tax changes will hand the richest 1 percent an extra $51,000 a year.

And that’s just now. As my colleague Edwin Rios noted in December, “over time, that disparity gets even worse.”

At the end of 2025, most of the individual tax cuts expire while corporate tax cut provisions remain. That year, the top 1 percent would still receive a larger share of tax benefits than the bottom 60 percent of Americans combined. In 2027, low-income households will see their taxes rise by $30 in 2027 as compared to what they’d pay under current law. The top 1 percent, on the other hand, would still get a tax cut of $20,660.

Ryan later deleted the tweet, but too late. The Speaker of the House just handed Democrats one hell of an attack ad.