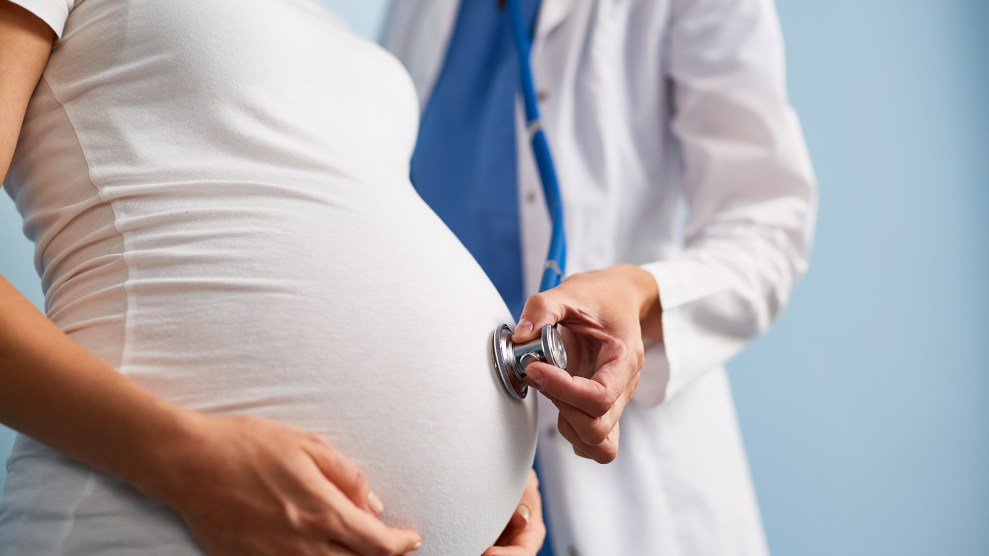 The Affordable Care Act appears to have improved the health of young pregnant women and their babies. A study published today in the Journal of the American Medical Association looked at the effects of the ACA provision allowing young adults to stay on their parents’ health insurance through age 26. The researchers studied a group of unmarried and pregnant 25 and 26 year old women who were covered by that rule, and found them more likely to receive prenatal care and slightly less likely to have a preterm birth than a similar group of 27 and 28 year old women, who were just old enough to be ineligible for that kind of coverage.

Jamie R. Daw, a health policy doctoral student at Harvard Medical School and a lead author on the study, said the findings were significant because a third of US babies are born to women between the ages of 19 and 25. “Our findings support the theory that women benefitted from this provision of the ACA,” she said.

“Our findings support the theory that women benefitted from this provision of the ACA.”

Daw believes the younger group’s better outcomes have to do with getting insurance earlier. While women can sign up for Medicaid as soon as they become pregnant, her previous research shows that many until well into their first trimester, missing early prenatal visits as well as what Daw calls preconception care—”things like management of chronic disease and smoking cessation can affect the outcome of the pregnancy.”  Women on private insurance—like the women receiving care through a parent’s plan under the ACA—are more likely to have coverage earlier, which not only eases access to prenatal care, but helps women address broader health issues before they become pregnant.

Emily Haas, associate policy director for the advocacy group National Coalition on Health Care (NCHC), said she was “encouraged” by the results, though she cautioned that the study found no decrease in rates of cesarean section—which can be a health risk to both moms and babies—among the women covered by the provision. She also pointed out that the study didn’t look at maternal mortality rates, which have doubled in America over the last two decades. “While we have made great strides in ensuring access to care, more must be done to address this growing crisis of poor maternal health outcomes in America,” Haas wrote in an email.

Daw notes that the study’s data was collected before 2014, when several states enacted Medicaid expansions, and that public health experts have yet to analyze how that development affected pregnant women. A study published last month in the American Journal of Public Health found that those states saw greater declines in infant mortality rates. The finding was especially pronounced among African-American babies, who are much more likely to die in their first few months of life than white babies.

While Republicans have criticized the Affordable Care Act for its high cost to taxpayers, this new research suggests that it could yield savings down the road. “There’s the immediate cost of things like the NICU and then there’s the longterm costs as well,” says Daw. “We care a lot about things like preterm birth, because it has effects throughout the lifespan.”