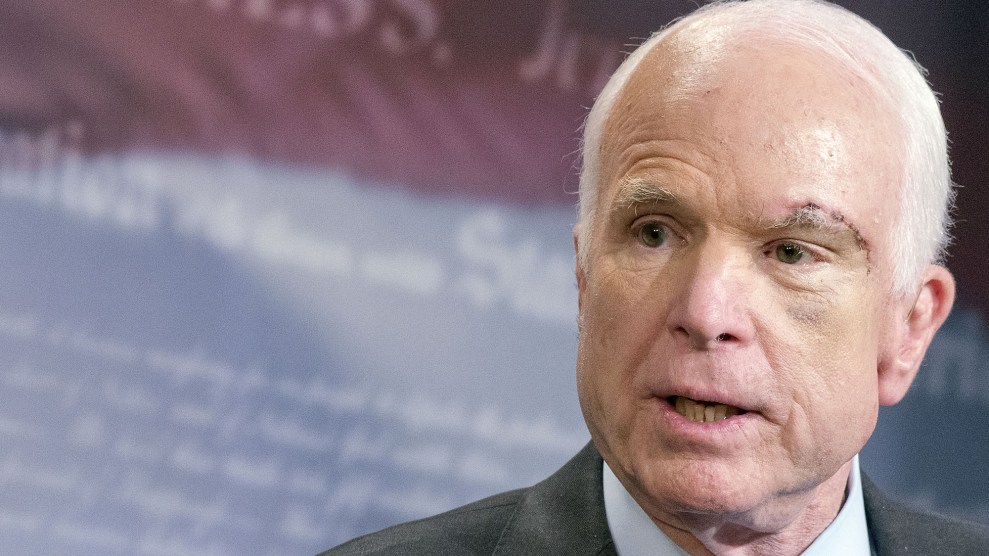 After spending almost two decades systematically undermining opposition parties, Vladimir Putin was elected to a historic fourth term as president of Russia on Sunday in a contest that, though never in doubt, was marred by allegations of ballot stuffing.

Though the reaction to the victory was mostly muted among western democracies, the heads of state of many less democratic countries like Syria, Venezuela… and the United States called the Kremlin to wish the strongman a hearty huzzah.

“I had a call with President Putin and congratulated him on the victory his electoral victory,” President Trump told reporters in the Oval Office on Tuesday. “We will probably get together in the not too distant future.”

“An American president does not lead the Free World by congratulating dictators on winning sham elections. And by doing so with Vladimir Putin, President Trump insulted every Russian citizen who was denied the right to vote in a free and fair election to determine their country’s future, including the countless Russian patriots who have risked so much to protest and resist Putin’s regime.”

This is not the first time some Senate Republicans have voiced criticism of the White House. Along with McCain, who has voted with the president 83 percent of the time, Jeff Flake, who has voted with Trump 85.9 percent of the time, Bob Corker, 86.2 percent, and Lindsey Graham, 88.1 percent, have also regularly voiced words in disagreement with Trump.

They probably aren’t thrilled with the Putin call either.