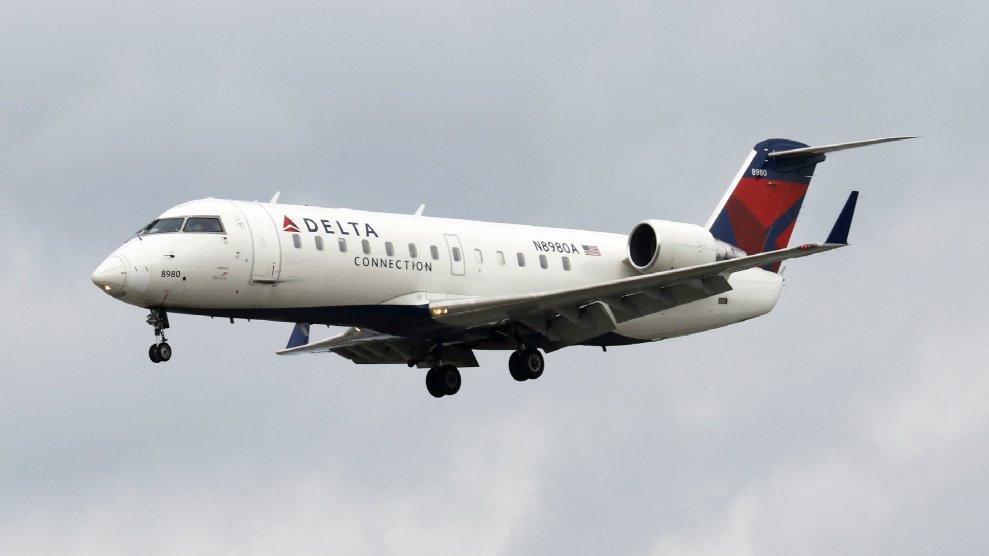 Update, March 2, 2018: Delta Airlines just revealed that cutting ties with the NRA has affected a very small number of people. The airline revealed that only 13 people have ever purchased a ticket using the discount. In a memo to employees, CEO Ed Bastian said that the company was “in the process of a review to end discounts for any group of a politically divisive nature.”

The House and Senate of Georgia just passed a tax bill that strips Delta Airlines—the state’s largest private employer—of a multi-million dollar tax break. The move comes just days after Delta publicly announced it would no longer be offering discounts to members of the National Rifle Association.

Delta is reaching out to the NRA to let them know we will be ending their contract for discounted rates through our group travel program. We will be requesting that the NRA remove our information from their website.

I will kill any tax legislation that benefits @Delta unless the company changes its position and fully reinstates its relationship with @NRA. Corporations cannot attack conservatives and expect us not to fight back.

And on Thursday, the Georgia legislature followed through on Cagle’s threat. The tax break, which eliminated sales tax on jet fuel, was worth more than $40 million. Gov. Deal has already said that he will sign the bill into law by early next week.