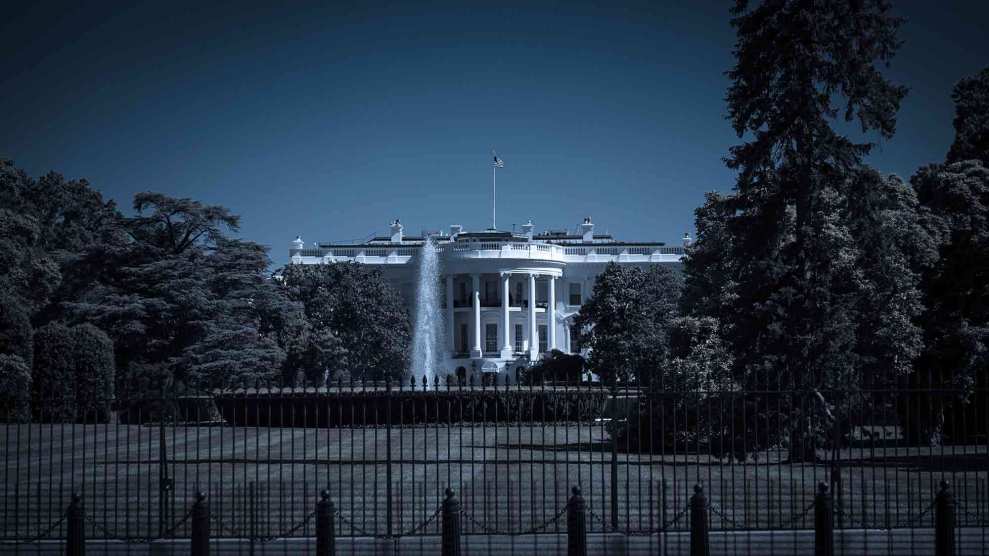 In response to the Parkland shooting last month that left 17 dead, the White House has announced its plan of action that stops short of any major changes to gun laws or imposing a minimum-age requirement that would have drawn opposition from the gun lobby.

The White House proposals instead focus on arming more teachers—promising “rigorous firearms training”—and the creation of a commission chaired by Education Secretary Betsy DeVos to explore further steps. President Donald Trump also plans to support a pair of bills: One that authorizes Department of Justice grants for states focused on school safety and another to improve and enforce local compliance with the National Institute Criminal Background Check System.

Notably, Trump has backed away from any mention of raising the minimum age for purchasing some guns to 21, which the NRA is firmly against.

When pressed Monday morning for explanations of why the proposal was missing from the president’s plan despite his repeated remarks supporting raising the minimum age, DeVos insisted that “everything is on the table.” She also said that while she did not believe teachers should be armed with assault weapons, it was ultimately something that should be decided on a local level.

Do you think teachers should be able to carry assault weapons since they may face assault weapons? @savannahguthrie to @BetsyDeVosED pic.twitter.com/MJGhGceqkC

Gun control advocates expressed frustration with the White House’s plan. One Republican congressman, who declined to be identified, told CNN that the new proposals marked “a missed opportunity and fails to honor the victims and survivors of Marjory Stoneman Douglas High School.” The congressman added that the plan was “weak” and “insufficient.”

Federal law requires licensed dealers to sell long guns only to people over the age of 18 and handgun sales for those over 21. But there are fewer checks in private sales with an unlicensed seller, and there is no federal minimum age for possessing a rifle. Twenty-three states go beyond federal law to set any minimum age for possessing a rifle, though some of these states allow children as young as 14 to obtain one with parental permission.

Florida last week passed its first new gun restrictions in decades, raising the minimum age for gun purchases from 18 to 21 and creating a three-day waiting period for gun purchases. The NRA sued within hours of Republican Governor Rick Scott signing the legislation and had already signaled its opposition to any similar federal initiatives before the White House announcement.