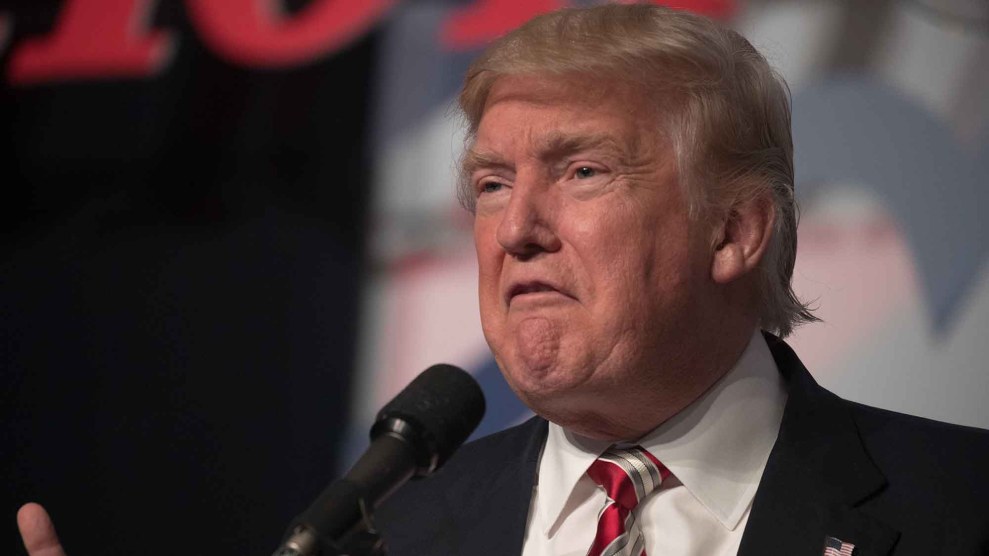 In movies a thing that happens sometimes is that a person will have gotten married, settled down, maybe they just had a kid, moved into a new house, everything is calm, everything is good, they’re beginning a new serene and mature chapter of life. Then in the scene they’re sleeping and it’s very early in the morning—too early—and the phone rings. “Who would be calling at this hour?” They scramble to answer the phone before the ringing wakes the baby. It’s your father. He’s calling to rant for the millionth time about some perceived injustice he experienced at the old age home. That’s when the baby begins to cry.

That’s never happened to me, but watching this clip of Donald Trump on Fox & Friends this morning is what I imagine it to be like.

Here's Trump ranting about the fake news media while the Fox & Friends desperately try to get him to talk about something else. pic.twitter.com/yvWdfpeRc9