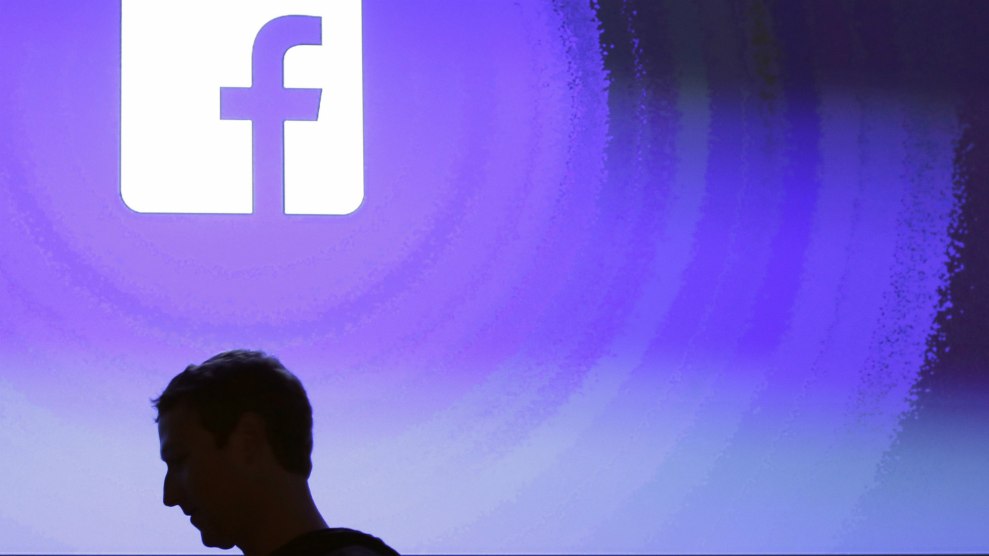 Facebook said Wednesday that personal data for up to 87 million people—tens of millions more than originally thought—may have been “improperly shared” with Cambridge Analytica, the data analytics firm that worked for Donald Trump’s 2016 campaign.

Most of those affected were in the United States, the company said. Facebook included the disclosure in the second-to-last paragraph of a company statement that also described new measures to restrict third-party access to user data.

Recent stories in the New York Times and the British Observer cited a former Cambridge Analytica employee, Christopher Wylie, who said that the Facebook data of more than 50 million people had been harvested and provided to Cambridge Analytica in 2014. The data was acquired, Wylie said, in the hopes of building personality-based models to target and influence voters in US elections. “We exploited Facebook to harvest millions of people’s profiles. And built models to exploit what we knew about them and target their inner demons,” Wylie, who helped launch the company, told the Observer. “That was the basis the entire company was built on.” (Wylie’s claims are now the subject of a proposed class-action lawsuit filed in federal court in northern California.)

As we’ve reported here at Mother Jones, Cambridge Analytica was far more successful at convincing rich donors to fund its personality-driven approach to politics than it was at putting that approach into practice. Armed with reams of Facebook data as well as consumer and voter data, Cambridge worked in the 2014 and 2016 US elections, earning a reputation in Republican political circles for overpromising and underdelivering. Election records show no payments to Cambridge in the 2018 midterm cycle from political candidates or committees. One prominent political consultant recently said there was “basically a de facto blacklist” of the firm in American politics.

Facebook’s confirmation of the data breach involving Cambridge Analytica—and the increase in the number of users whose data is believed to have been acquired by Cambridge—will only ramp up the pressure on the social media giant. The controversy has already cost Facebook as much as $80 billion in market value.

Facebook founder and CEO Mark Zuckerberg has agreed to testify before the House Energy and Commerce Committee on April 11. The hearing’s topic is “the company’s use and protection of user data.”