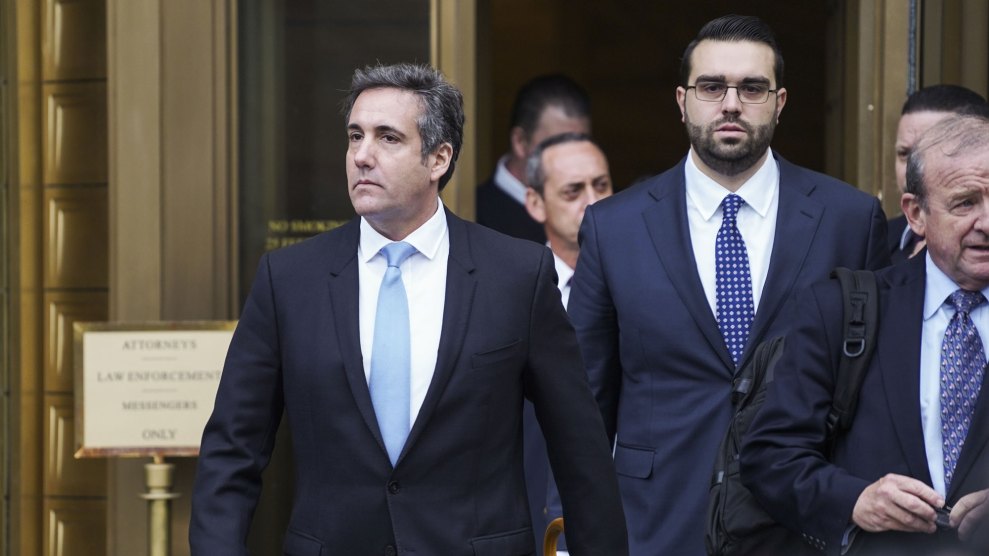 Cohen, who is a subject of a criminal investigation by the Justice Department, cited a recent raid of his New York office, noting that federal agents “seized various electronic devices and documents in my possession,” including materials related to a $130,000 hush money payment to Daniels, whose real name is Stephanie Clifford. Daniels alleges she previously had an affair with Trump. A federal judge in New York is slated to hold a hearing on Thursday about the materials.

“Based upon the advice of counsel, I will assert my Fifth Amendment rights in connection with all proceedings in this case due to the ongoing criminal investigation by the FBI and US Attorney for the Southern District of New York,” Cohen said.

Daniels’ lawyer, Michael Avenatti, called Cohen’s decision a “stunning development” in the case. The adult film actress sued President Trump in March to get out of a nondisclosure agreement from October 2016.

This is a stunning development. Never before in our nation’s history has the attorney for the sitting President invoked the 5th Amend in connection with issues surrounding the President. It is esp. stunning seeing as MC served as the “fixer” for Mr. Trump for over 10 yrs. #basta