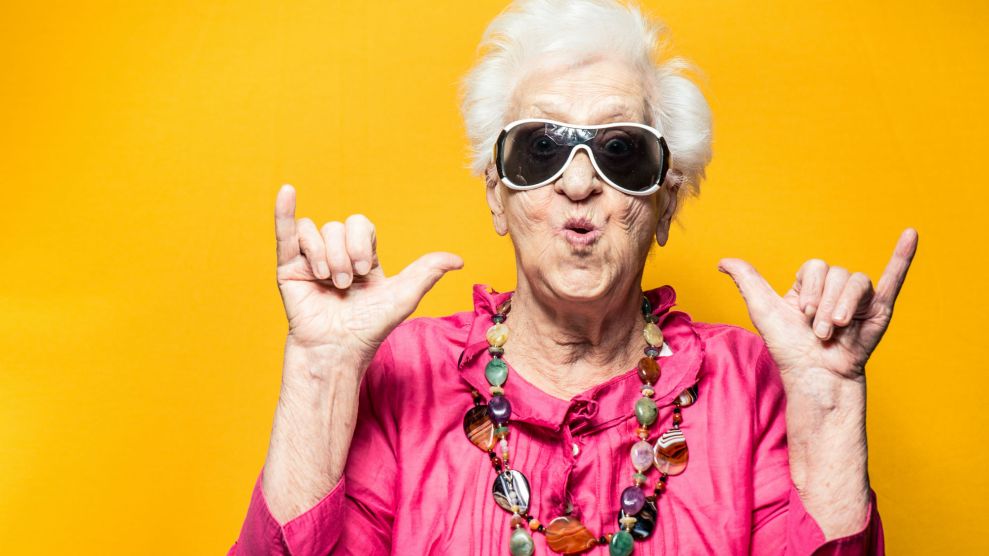 Your sense of well-being likely depends on a few specific characteristics about where you live—and it’s definitely not just about the money. It turns out that diverse neighborhoods, specifically those with more black residents, commuting by public transportation or bike, and having access to health care are all top factors associated with greater well-being, a new study finds.

Although self-reported, well-being—defined as “a person’s cognitive and affective evaluations of his or her life”—is one crucial way to measure the health of a community. Science shows that people with higher well-being levels live healthier, longer lives than people who report lower well-being. And while regional well-being is understood at a large scale, this study aims to explain exactly why some people are living better lives at the county-level.

As part of a national Gallup-Sharecare poll, nearly 340,000 American adults, both English- and Spanish-speaking, answered questions about their lives—their standard of living, satisfaction with community, work, relationships, and personal health, to name a few—by telephone between 2010 and 2012.

Based on their answers, a team of scientists led by researchers from Yale and the University of Cincinnati, assigned each person a “well-being” score. Then, they compared Americans’ self-reported well-being levels to more than 70 different demographic, social-economic, medical, and physical environmental factors within their county, to measure which ones wielded the greatest influence on people’s life satisfaction. The results published Wednesday in the journal PLOS ONE.

“The question in this study was whether we could actually find specific place-based attributes that are linked to well-being,” Brita Roy, an assistant professor of medicine at Yale’s School of Medicine and the lead author on the study, tells Mother Jones.

In addition to living in diverse neighborhoods, access to public transportation, and health care, the group also found, perhaps expectedly, that areas with a greater percent of people with bachelor’s degrees and with higher household incomes report greater well-being; meanwhile, people report less well-being in places with high rates of divorce and child poverty.

Just as interesting is what researchers found didn’t make a difference: The unemployment rate, crime rate, and the percent of people who commute by walking. Each of these factors had no statistically significant effect on people’s well-being.

While the study doesn’t disclose which specific counties had the best and worst well-being scores, the most recent Gallup-Sharecare poll identifies the metropolitan area Fort Smith, Arkansas-Oklahoma as having the worst overall well-being, with places including Binghamton, New York, and Flint, Michigan, also coming in with some of the country’s lowest scores. On the other end, Naples-Immokalee-Marco Island, Boulder, Colorado, and Santa Cruz-Watsonville, California, are in the top five areas for overall well-being.

“If a person has strong social support, they’re well-connected with friends and family…if they have access to basic needs—health care, healthy foods—they feel safe walking in their neighborhoods, and have basic physical functioning and mental health, with those resources, those people will thrive,” Roy says.