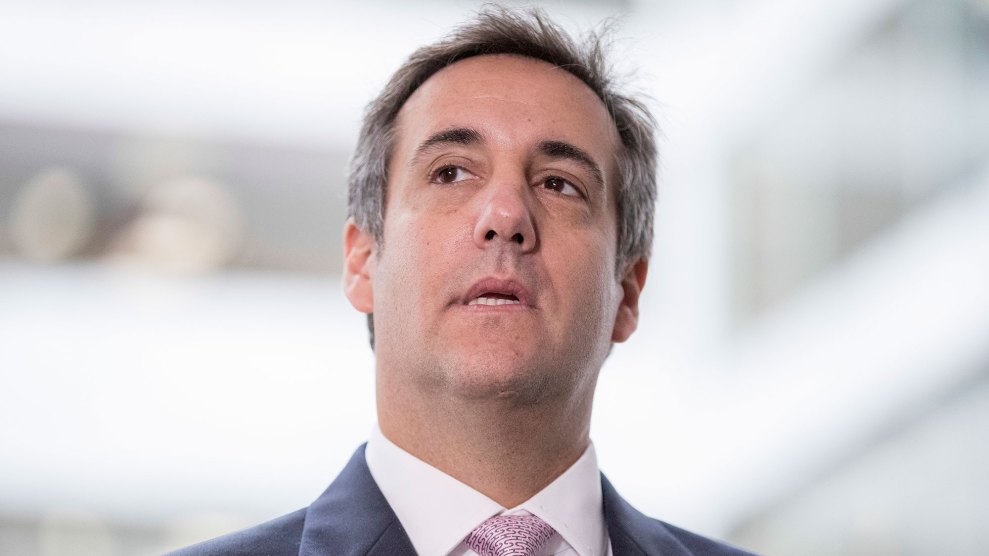 The Journal reported that Mueller’s team has requested records, including emails, and interviewed Ford’s head of government affairs, Ziad Ojakli. Last year, the special counsel’s office sought out information about the combined $1.8 million that AT&T and the pharmaceutical company Novartis paid to Cohen for his services.

AT&T CEO Randall Stephenson called Cohen’s hiring, which came as the telecommunications giant had been trying to get government approval for a merger with Time Warner, “a big mistake” on Friday; the AT&T executive who oversaw the Cohen transaction was forced out. Novartis CEO Vasant Narasimhan also apologized to his employees for dealing with Cohen. The company noted it was apparent after one meeting that Cohen “would be unable to provide the services that Novartis had anticipated related to US healthcare policy matters and the decision was taken not to engage further.”

Cohen’s consulting company, Essential Consultants LLC, is the firm he set up to pay adult film star Stormy Daniels $130,000 to keep her from publicly discussing the affair she says she had with Trump.

Lawmakers are also trying to figure out what these companies have gotten from their contracts with Cohen. Washington Sen. Patty Murray, the top Democrat at the Senate Health, Education, Labor, and Pensions Committee, sent a letter to Novartis to request documents regarding its relationship with Cohen. So has Oregon Sen. Ron Wyden, the top Democrat on the Senate Finance Committee. “This arrangement raises serious concerns about the length Novartis was willing to go in order to curry favor with this Administration, and perhaps more troublingly, what it expected or was promised in return,” the letter noted.