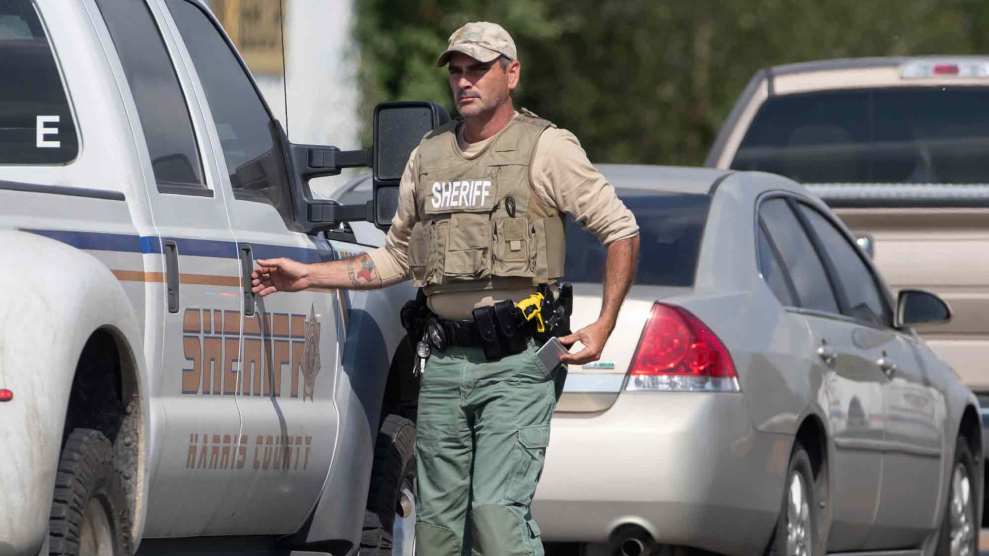 Texas has a unique and prominent gun culture—and mass shootings are becoming an ever more prominent part of it. The state has seen at least 8 mass shootings since 1984, including high profile slaughters at a Ft. Hood army base, and, just over six months ago, a Sunday morning church service in Sutherland Springs.

Before today, Mother Jones’ database of mass shootings catalogued 91 lives lost in the state to such incidents. Initial reports from Santa Fe High School suggest eight to 10 victims may have been killed on Friday.

Texas has some of the nation’s most relaxed gun laws. A 2015 medical study found that approximately 35.7 percent of Texans own a gun.