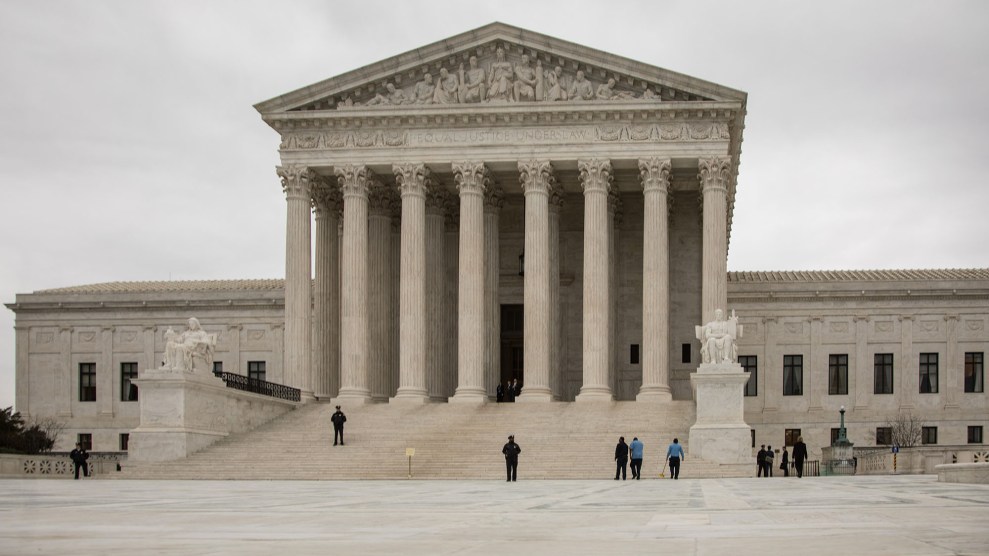 Anthony Kennedy is retiring. Abortion will be illegal in twenty states in 18 months. #SCOTUS

Sounds outlandish, right? Well, less outlandish than you might think.

Last year my colleague Hannah Levintova wrote about the states with abortion bans ready to spring into effect the moment Roe v. Wade is overturned.

They are often referred to as “trigger laws,” because even though each state’s provision works a bit differently, the measures are “triggered” by the reversal of Roe v. Wade. Should that occur, these states commit to making abortion illegal in all cases, except to protect a mother’s life, just as it was before the Supreme Court’s 1973 ruling. (In four states, the trigger law makes the switch back to illegal abortion automatic.)

“There will be an immediate harm to women,” one expert says in the piece. So read the whole thing.