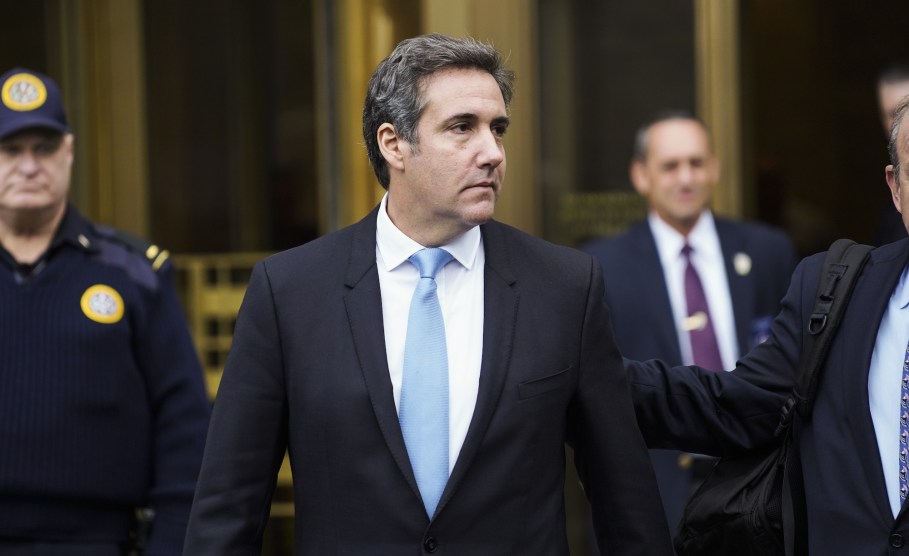 CNN obtained a copy of the secret recording Michael Cohen took of his conversation with Donald Trump in October 2016.

The recording offers the public a glimpse at the confidential discussions between Trump and Cohen, and it confirms the man who now occupies the Oval Office had contemporaneous knowledge of a proposal to buy the rights to the story of Karen McDougal, a woman who has alleged she had an extramarital affair with Trump about a decade ago.
Cohen told Trump about his plans to set up a company and finance the purchase of the rights from American Media, which publishes the National Enquirer. The recording captures what appears to be a routine business conversation of several matters on their agenda. The audio is muddled and the meaning of Trump’s use of the word “cash” is disputed by the two sides.

Decide for yourself which side is right by listening to the audio with your own ears:

Full audio: Presidential candidate Trump is heard on tape discussing with his attorney Michael Cohen how they would buy the rights to a Playboy model's story about an alleged affair Trump had with her years earlier, according to the audio recording "https://t.co/YmC0QuDqTx pic.twitter.com/fBbq7r1Lq9

Fox News then asked Rudy Giuliani about the tape and his response was…not great?

Rudy: I’ve listened to lots of mafia tapes. I’ve dealt with much worse tapes than this. pic.twitter.com/TmfvpdBd6z

The movie about this whole thing is either going to be really good or really bad.