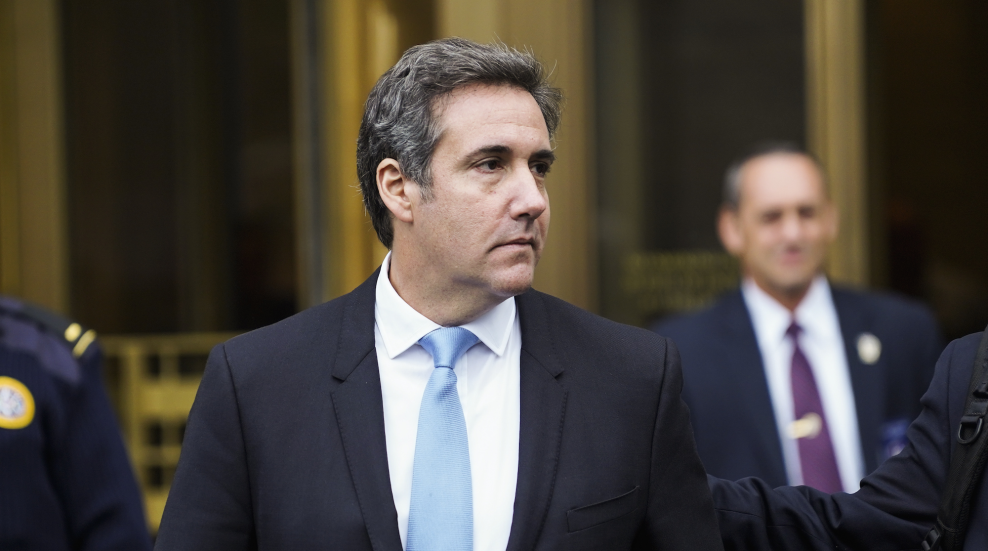 Michael Cohen, President Donald Trump’s former personal lawyer and longtime fixer, has pleaded guilty to eight federal charges related to tax and bank fraud and campaign finance laws. Appearing before a federal court in Manhattan Tuesday, Cohen said he was directed to violate campaign law at the direction of a candidate for federal office, a clear reference to then-candidate Trump.

The plea agreement with federal prosecutors in the Southern District of New York would come days after the New York Times reported that Cohen was being investigated for more than $20 million in fraud.

“We hope that today’s developments and Mr. Cohen’s plea agreement will not preclude his appearance before our committee as needed for our ongoing investigation,” Burr said while reading from a prepared statement.

In April, the FBI raided Cohen’s offices and seized documents related to financial records that revealed a complex money trail showing that a firm with ties to a Russian oligarch had paid Cohen a total of $500,000 starting in January 2017—just as the US intelligence community had definitively concluded that Russia had interfered in the 2016 presidential election to help Trump.

Other documents seized in the raid were related to Cohen’s $130,000 payment to adult film actress Stormy Daniels, who claims to have had an affair with Trump. Trump initially denied the relationship and any knowledge of the payment, only to officially acknowledge reimbursing Cohen on his financial disclosure form weeks later.

In recent weeks, Cohen, who once claimed he would “take a bullet” for Trump, has publicly signaled that he could be willing to cooperate with federal prosecutors as part of a plea deal.