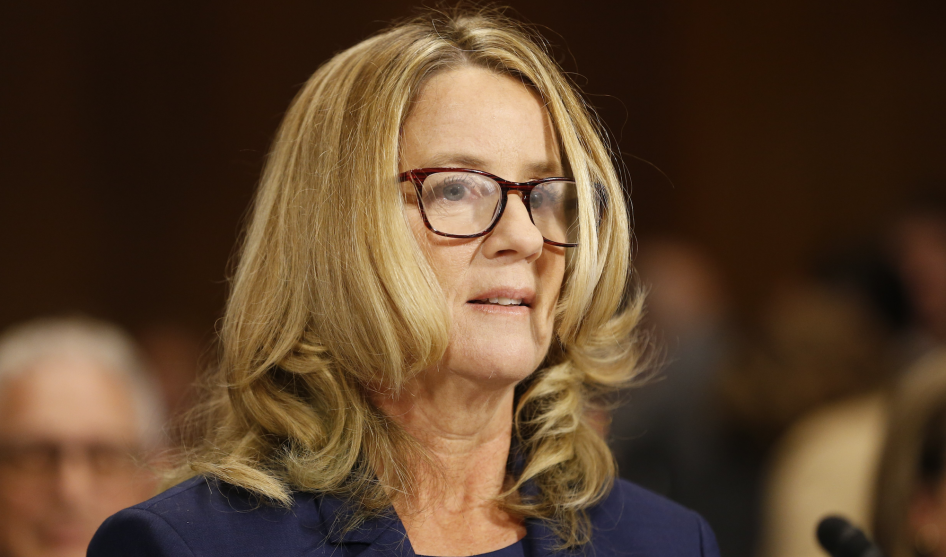 In a heart-wrenching opening statement, Christine Blasey Ford on Thursday appeared before lawmakers to testify on her sexual assault allegations against Supreme Court nominee Brett Kavanaugh, holding back tears and visibly emotional throughout much of her initial remarks.

The appearance marked the first time the American public had heard from Ford on her allegations.

“I am here today not because I want to be,” Ford said at one point during the statement. “I am terrified.”

“I thought it was my civic duty to relay the information I had about Mr. Kavanaugh’s conduct so that those considering his potential nomination would know about the assault.”

You can read Ford’s prepared testimony in full here.

Dr. Ford's Full Opening Statement: "I Am No One's Pawn."