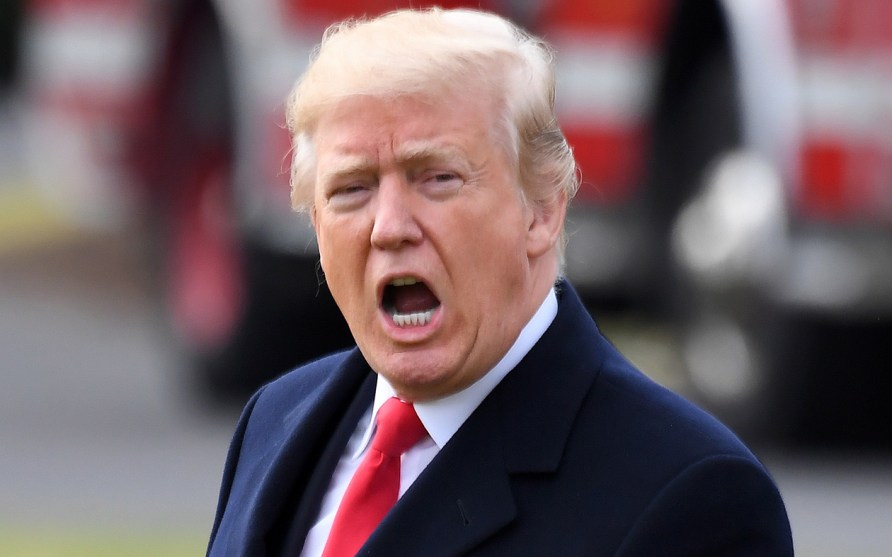 Rep. Duncan Hunter (R-Calif.) and Rep. Chris Collins (R-N.Y.), two of Trump’s earliest supporters in Congress, have both pleaded not guilty in recent weeks to federal charges. Collins is accused of various crimes related to insider trading. Hunter is facing a suite of charges related to misusing campaign funds.

On Monday, Trump echoed the sentiment of many election observers that these developments might contribute to a blue wave this November. However, the president took it a step further, calling out the country’s chief law enforcement official for putting “two easy wins” in doubt.

Two long running, Obama era, investigations of two very popular Republican Congressmen were brought to a well publicized charge, just ahead of the Mid-Terms, by the Jeff Sessions Justice Department. Two easy wins now in doubt because there is not enough time. Good job Jeff……

Sessions has been under increasing fire from the president as Robert Mueller’s investigation into Russian interference in the 2016 election, from which Sessions has (nominally) recused himself, has appeared to home in on the Trump campaign.

With Monday’s tweets, Trump united the two big political dramas—the midterm elections and the Mueller investigation—and made clear that he views any actions by the Justice Department through the prism of how it pertains to him, his party, and their shared fortune.

….The Democrats, none of whom voted for Jeff Sessions, must love him now. Same thing with Lyin’ James Comey. The Dems all hated him, wanted him out, thought he was disgusting – UNTIL I FIRED HIM! Immediately he became a wonderful man, a saint like figure in fact. Really sick!