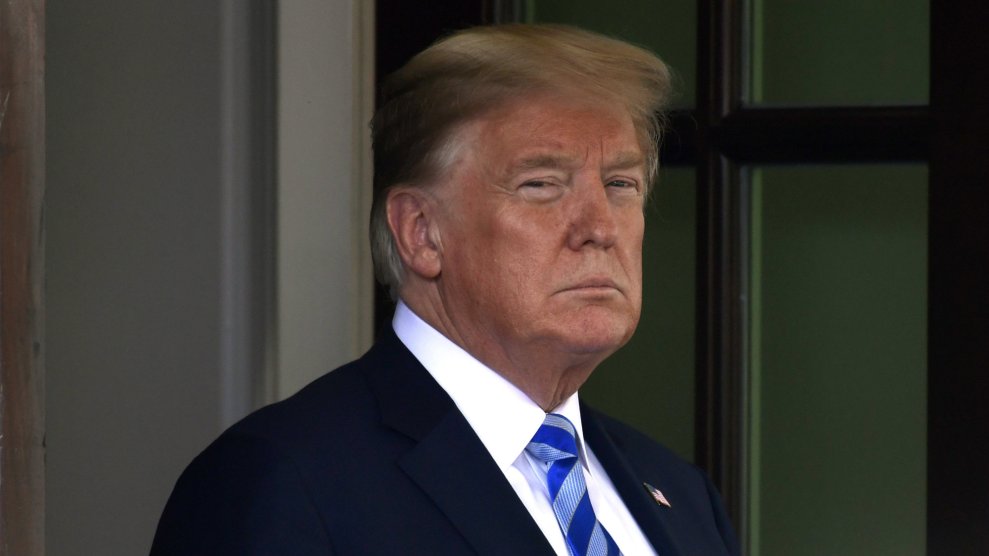 On Wednesday, the New York Times opinion page published a blockbuster op-ed from an anonymous Trump administration official that excoriated the president, calling his leadership style “impetuous, adversarial, petty and ineffective,” and arguing that Trump’s behavior is “detrimental to the health of our republic.” As the New York Times itself reports:

At an event at the White House, Mr. Trump angrily assailed The Times for publishing the Op-Ed column, the second time in two days that news reports highlighted the way that some members of his team quietly act to undermine the president when they believe he may be acting dangerously.

“We have somebody in what I call the failing New York Times talking about he’s part of the resistance within the Trump administration,” the president said. “This is what we have to deal with.”

He went on: “So when you tell me about some anonymous source within the administration, probably who’s failing, and who’s probably here for all the wrong reasons. No. And The New York Times is failing.” He added: “So if the failing New York Times has an anonymous editorial, can you believe it, anonymous, meaning gutless, a gutless editorial.”

The president took his criticism even further on Twitter: