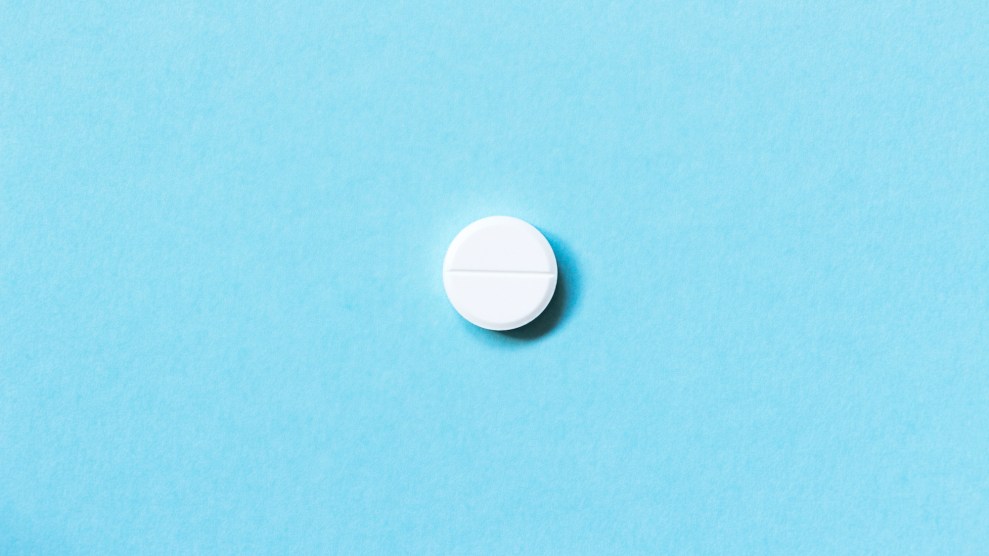 On the last day he could sign or veto bills from the California Legislature’s latest session, Gov. Jerry Brown vetoed SB 320, which would have required all 32 University of California and California State University campuses to provide students with access to medication abortions at their campus clinics. The two school systems serve some 750,000 students; SB 320 included an option for community colleges and public universities to take part as well.

In a letter explaining his veto, Brown called the bill “not necessary,” citing a UC-San Francisco study that found the average distance to a medication abortion provider was 5 miles from CSU campuses and 7 miles from UC campuses. SB 320’s proponents have repeatedly noted that these distances could potentially involve hours of travel time, given that most students in both university systems do not have a car at school.

“This week we watched while powerful institutions, and specifically the white men who run them, repeatedly denigrated and ignored the lived experiences of women’s sexual assault in favor of protecting their own power,” Adiba Khan, co-founder of Berkeley Students United for Reproductive Justice and author of an early version of the bill, said in an emailed statement Sunday. “It is particularly unconscionable that Gov. Jerry Brown chose to turn his back on students’ experiences and instead hide behind bogus claims to deny increased access to abortion. He completely discounted the burden that travel, time, and additional costs can impose on students.”

SB 320 had passed both the Senate and Assembly by a 2-1 margin. A poll conducted in January on behalf of NARAL Pro-Choice California found that 60 percent of Californians supported college campuses “providing the full range of [reproductive] care, including the abortion pill.” In an emailed statement, Sen. Connie Leyva, a Chino Democrat who introduced SB 320 in the Senate last February, said she was committed to reintroducing the bill but did not give a timeline. Leyva cited the Trump administration’s hostility to “critical health care protections and services for women,” saying SB 320 would ensure Californians’ access to reproductive care.

In the lead-up to Brown’s decision, Students for Life of America and Californians for Life campaigned aggressively against the legislation, claiming that forcing colleges to provide medication abortions would create undue burdens on the schools and potentially endanger the lives of students. But according to the UC-San Francisco study, each month as many as 519 UC and CSU students already seek medication abortions.